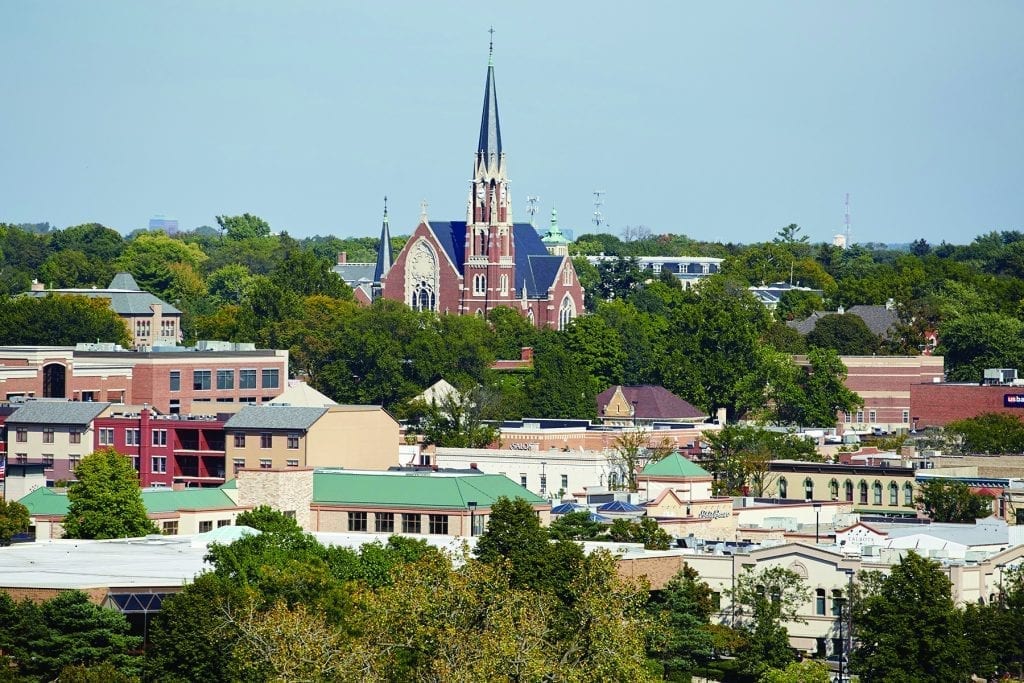 Naperville is one of the largest cities in Illinois. Located about 30 miles west of Chicago in DuPage County on the West Branch Du Page River.

Naperville was founded in 1831 by Captain Joseph Naper and was incorporated as a city in 1890. In 1887, Peter Edward Kroehler established Kroehler Manufacturing. The company became the world’s largest furniture manufacturer and a major employer in Naperville. The city experienced a population explosion beginning in the 1960s and became part of the Chicago metropolitan area.

Naperville has great cultural, artistic, and recreational attractions including the Naper Settlement Museum, the Centennial Beach, the Summerplace Theatre, the DuPage Symphony Orchestra, the Millennium Carillon, and much more.

Services we provide to and from Naperville, Illinois

Hospitals we serve in Naperville, Illinois 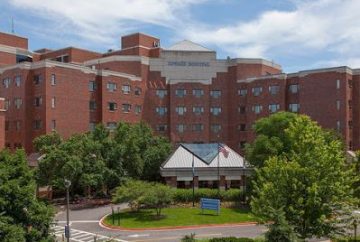 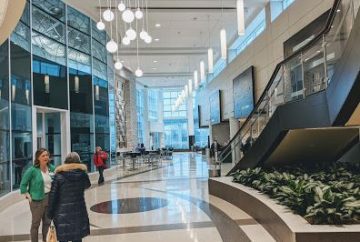 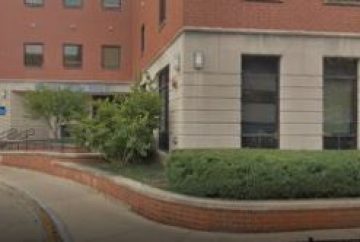 Our 350 specialists perform more than 20,000 heart procedures each year – that's more than any other provider in Illinois.

Airports we serve in Naperville, Illinois

Here are the 3 major airports we serve for the city of Naperville. 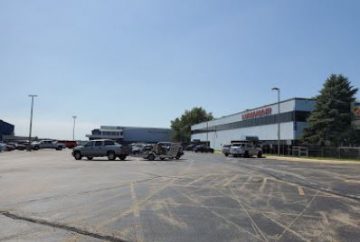 Chicago/Aurora Municipal Airport is a public airport opened in April 1966, located in the village of Sugar Grove, Illinois, United States, 8 miles west of the city of Aurora, both in Kane County. 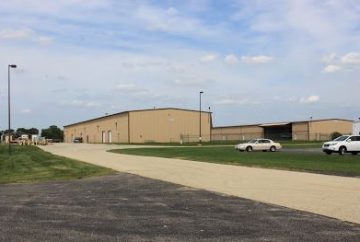 Lewis University Airport is a public airport located 20 miles southwest of Chicago, in the village of Romeoville in Will County, Illinois, United States. The Joliet Regional Port District assumed ownership of the airport in 1989. 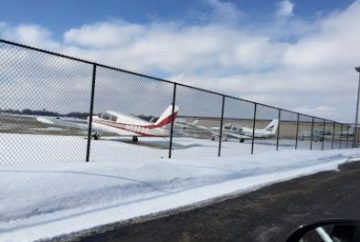 DuPage Airport is a general aviation airport located 29 miles west of downtown Chicago in West Chicago, DuPage County, Illinois. It is owned and operated by the DuPage Airport Authority, which is an independent government body established by law by the State of Illinois.