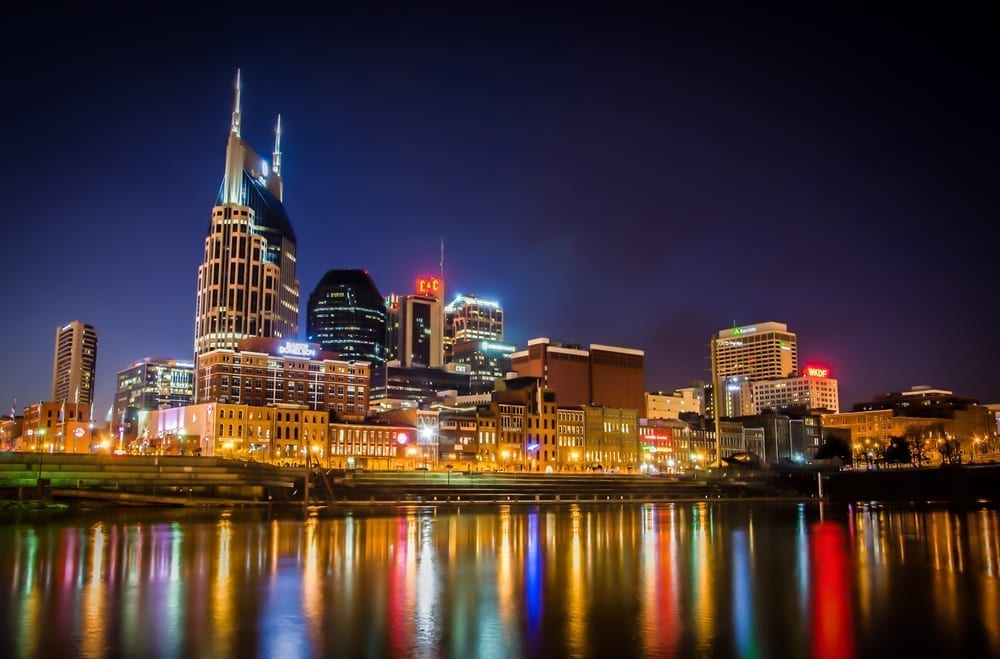 Nashville is the capital city of Tennessee. The city is located in Davidson County situated on the Cumberland River in the north-central part of the state.

Nashville was founded in 1779 as a port on the Cumberland River. Nashville became the capital city of Tennessee in 1843. In 1806 Nashville developed as a river trade depot and manufacturing site for middle Tennessee and became the political center of the state.

Today the city is known as Music City USA or Athens of the South. The city has attractions like The Parthenon, a full-scale impersonation of the Greek temple. The city has a long show of influencing country music in America. It can be found in Music Row, the Ryman Auditorium, the Country Music Hall of Fame and Museum, and others. Any night of the week, the Nashville music scene is alive and happening.

Services we provide to and from Nashville, Tennessee

Do you need to assist the elderly with flying? Let us help. We can send a uniformed nurse or paramedic to escort them before, during, and after the flight. Call us for more information about Medical Escort on commercial flights.

Hospitals we serve in Nashville, Tennessee 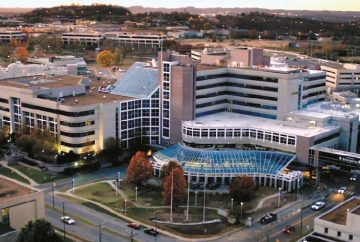 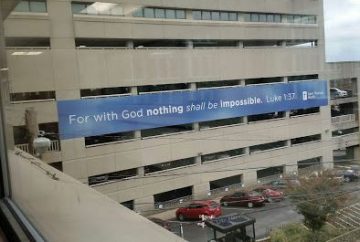 We are a Joint Commission Certified Comprehensive Stroke Center and Chest Pain Center and provide a high level of care for both neurological and cardiac conditions. 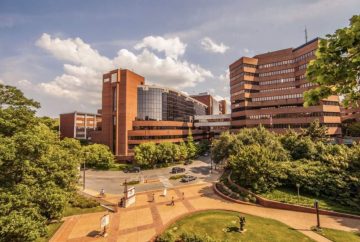 Airports we serve in Nashville, Tennessee

Here are the 3 major airports we serve for the city of Nashville. 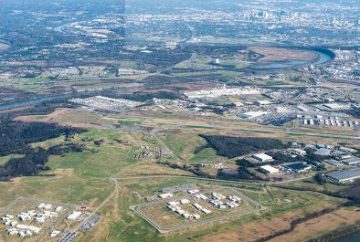 John C. Tune Airport is a public airport located in the western portion of the city of Nashville in Davidson County, Tennessee, United States. 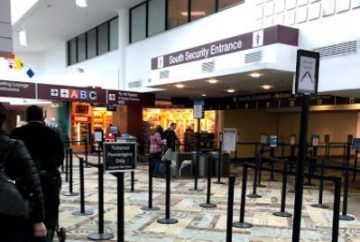 Nashville International Airport is a public/military airport in the southeastern section of Nashville, Tennessee. 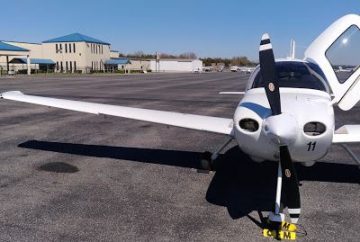 Smyrna Airport is a public general aviation and military use airport located two nautical miles north of the central business district of Smyrna.