New Orleans is a city in Orleans parish on the Mississippi River in southeast Louisiana. The city is nicknamed the “Big Easy” and is considered one of the economic and commercial hubs for the  Gulf Coast Region.

New Orleans is a Louisiana city on the Mississippi River, near the Gulf of Mexico. It’s also called “Big Easy”. The city itself is full of culture and entertainment, a vibrant live-music scene, and spicy, singular cuisine reflecting its history as a melting pot of French, African and American cultures. Embodying its festive spirit is Mardi Gras, the late-winter carnival famed for raucous costumed parades and street parties.

The New Orleans French Quarter has something for tourists and history lovers alike, including multiple French hotels, restaurants, and shopping. If you’re here for the nightlife, Bourbon Street is where everyone can be found. The street goes back to 1798 and is steeped in clubs, DJs, bars, and more. Bourbon Street is a short walk from the French Quarter and Canal Street.

Services we provide to and from New Orleans

Air Ambulance 1 specializes in multiple services for a wide variety of patients. We operate the most advanced medical equipment and aircraft to thousands of destinations around the world. As a result, we have mastered the complex variables that go into planning and executing a flawless critical transport, which allows us to ease our clients through the planning process.

Each of our medical flight fleet aircraft is situated with the best equipment and technology to accommodate a bed to bed transfer from your origin-destination to your new facility.

Our experts transport thousands of patients every year.  Our flight coordinators have medical backgrounds and extensive training, they plan out everything from the most efficient means of transportation to the actual ground crews who are there to meet you when you arrive.

New Orleans has wonderful medical centers, here are the top 3 hospitals for this city. 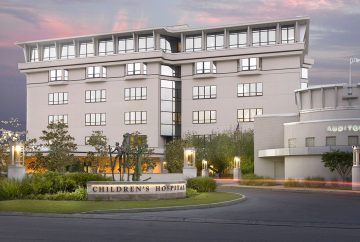 Children's Hospital New Orleans, For more than 60 years, we've provided expert healthcare for children across our state and region. They provide unmatched pediatric expertise wrapped in a whole lot of love. provided by pediatric-trained specialists, from the most complex pediatric procedures, to the everyday health of children and adolescents. 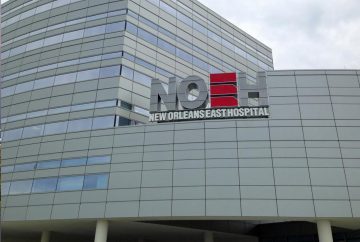 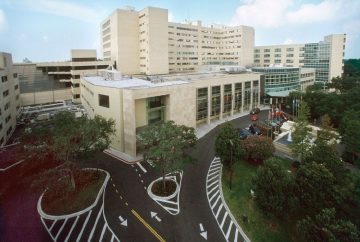 As a 767-bed acute care hospital Ochsner Medical Center offers the opportunity to learn and provide patient care at a Magnet recognized facility with three Centers of Excellence, all the while gaining exposure to complex medical cases.

Here are the 3 major airports we serve for the city of New Orleans. 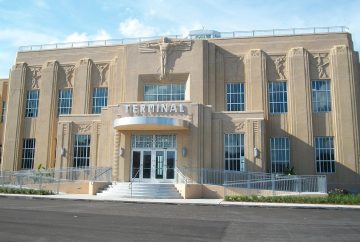 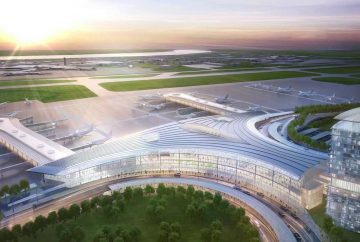 KMSY - Louis Armstrong New Orleans International Airport is an international airport under Class B airspace in Jefferson Parish, Louisiana, United States. It is owned by the city of New Orleans and is 11 miles west of downtown New Orleans. A small portion of Runway 11/29 is in unincorporated St. Charles. 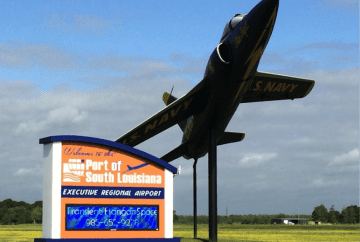 KAPS - The Port of South Louisiana Executive Regional Airport is a welcoming aerial gateway into Southeast Louisiana and the River Parishes business community, providing immediate access to everything this vibrant region has to offer.

We also provide Critical Care services for the following parishes