New York is the most populous city in the United States and the center of the New York Metropolitan Area, one of the most populous urban agglomerations in the world. The city is comprised of 5 boroughs sitting where the Hudson River meets the Atlantic Ocean.

The city is referred to as New York City or NYC is the world’s most popular city. It is considered to be the world’s capital for financial, cultural, and media. New York has a significant impact on commerce, finance, media, art, fashion, research, technology, education, and entertainment.

The home of the United Nations Headquarters, New York is an important center for international diplomacy and has been described as the cultural capital of the world. New York has one of the largest medical centers on the East Coast of the United States, featuring Critical Care Facilities, Cancer Centers, Neonatal, Pediatric Facilities, and much more.

The city attracts millions of tourists every year to its famous landmarks such as Times Square,  Broadway Theater District, China-town, Central Park, the Empire State Building, the Statue of Liberty, Ellis Island, the Metropolitan Museum, the Rockefeller Center, and many more.

Services we provide to and from New York City

We successfully operate many critical care air ambulance flights, both domestically and internationally. Your medical well being is our top priority as we provide a true bed to bed experience. Our clients value our expertise and an outstanding level of patient care, as well as our commitment to service that goes above and beyond normal industry standards.

We provide the following services:

With being a popular tourist destination, unfortunately, accidents happen. Air Ambulance 1 has been helping travelers and tourists patients to return home safely all around the world. We will coordinate the transport with both the sending and the receiving facilities. We are available to answer any questions you have.

New York City is home to one of the largest medical center in the world, here are the top 3 hospitals for this city. 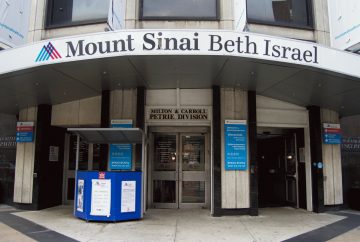 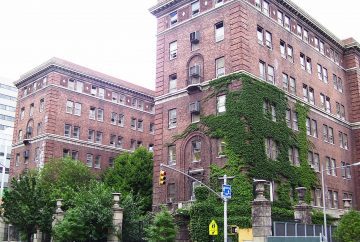 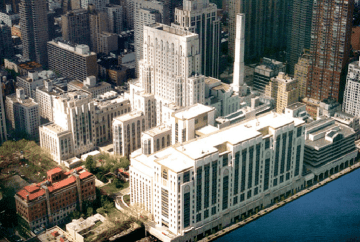 Here are the 3 major airports we serve for the city of New York. 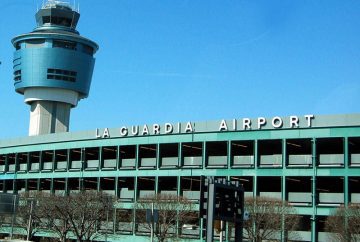 LGA - LaGuardia Airport is an airport in Queens, in NY. It is on the waterfront of Flushing and Bowery Bays in East Elmhurst and borders the neighborhoods of Astoria and Jackson Heights. The airport is the 3rd busiest airport serving New York City, and the 20th busiest in the USA. 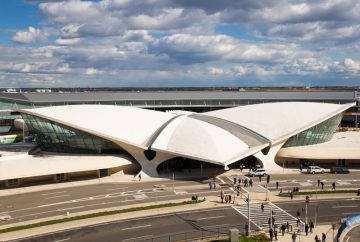 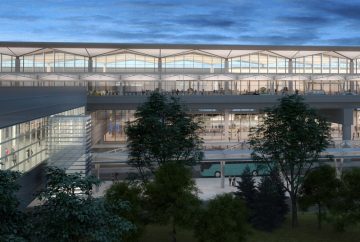