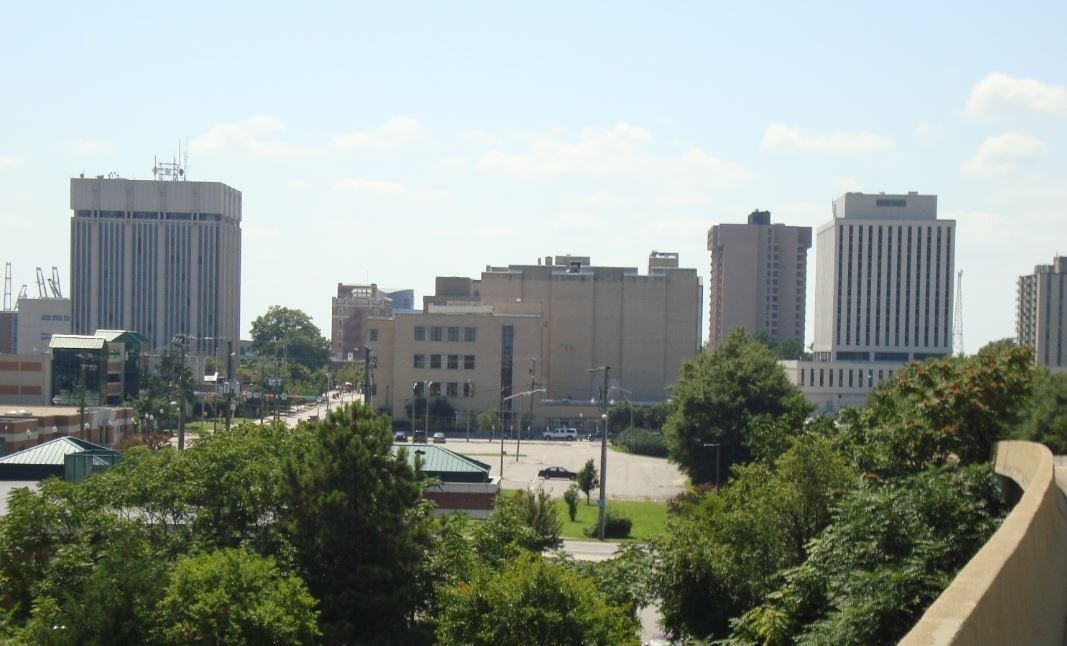 Newport News is a city in the Hampton Roads metropolitan area in the south-eastern part of Virginia. The city is the fifth-most populated city in Virginia situated on the northern shore of the James River.

The first European settlers arrived in the early 17th century and soon after was included in one of four huge corporations of the Virginia Company of London. After the American Revolution War, Newport News remained a small community until the 1890s when it became the eastern coal-shipping port of the Chesapeake and Ohio Railway. Newport News was incorporated as a city in 1896.

Services we provide to and from Newport News, Virginia 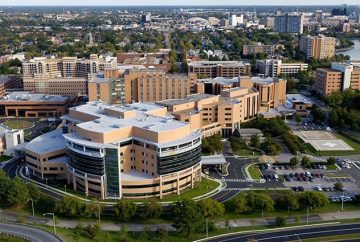 Sentara Norfolk General Hospital is a large academic hospital, which serves as the primary teaching institution for the adjacent Eastern Virginia Medical School. 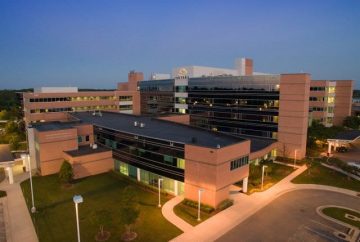 The 224-bed hospital offers an eICU to monitor patients even more closely with state-of-the-art equipment and computer software. 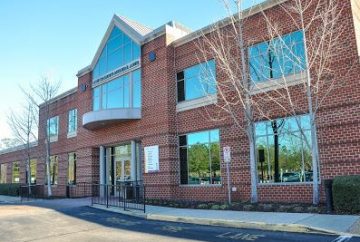 Sentara has formed a partnership with Practice Velocity, a leader in urgent care solutions, and is now introducing Velocity Urgent Care to offer quality care for your unexpected illnesses and injuries.

Here are the 3 major airports we serve for the city of Newport News. 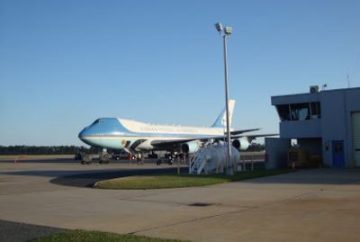 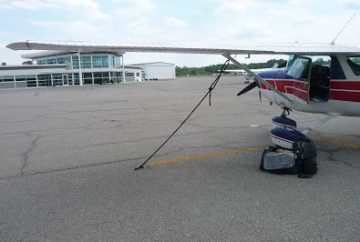 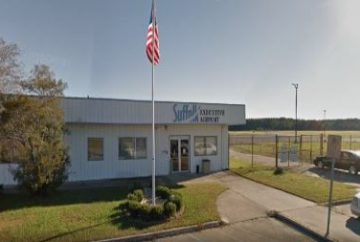 Suffolk Executive Airport is a general aviation airport located in Suffolk, Virginia. The airport is owned by the City of Suffolk and is located at 1200 Gene Bolton Drive, approximately 3 nautical miles southwest of Downtown Suffolk.