Home of the Liberty Bell, Philadelphia, Pennsylvania is the largest city in Pennsylvania and the 6th most populated city in the entire United States.

As the “City of Brotherly Love,” Philly is jam-packed full of history and tourism. Some of the most popular things to do include visiting the Franklin Institute, Independence Hall, Philadelphia Museum of Art, and the Betsy Ross House, among dozens of others. But if you’re on vacation in Philly or live and work there, you also need great access to medical care.

Air Ambulance 1 provides medical flight services both domestically and abroad, with over 100 aircraft positioned worldwide and ready for your service.

Services we provide to and from Philadelphia, PA

Every time we send an air ambulance to Philadelphia, our Flight Coordinators outline each step and detail of the patient transfer. The entire bed-to-bed process is seamless and simple for our patients.

Our clients value our expertise and the outstanding level of patient care, as well as our commitment to service that goes above and beyond industry standards. Air Ambulance 1 provides the following bed-to-bed services:

Be sure to ask our Flight Coordinators about empty-leg programs that may be available. We are here for you 24 hours a day, 7 days a week, 365 days a year!

Hospitals we serve in Philadelphia, Pennsylvania 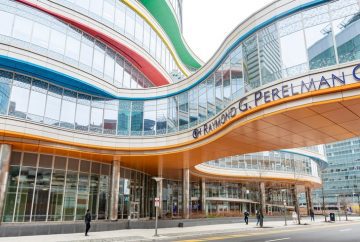 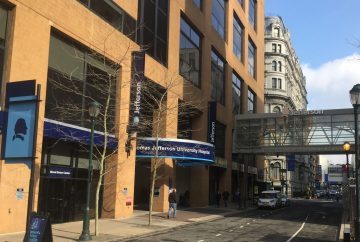 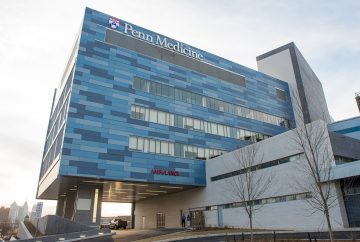 Penn Presbyterian Medical Center is a hospital located in the University City section of West Philadelphia. It was founded by Reverend Ephraim D. Saunders in 1871 and formally joined the University of Pennsylvania Health System in 1995.

Airports we serve in Philadelphia, Pennsylvania

Here are the 3 major airports we serve for the city of Philadelphia. 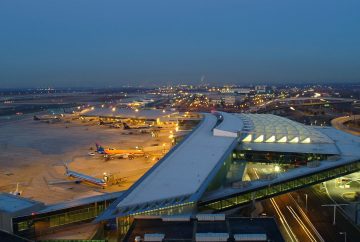 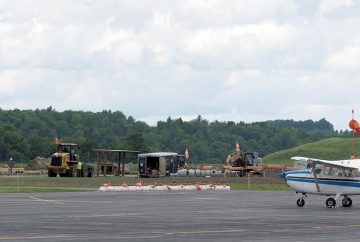 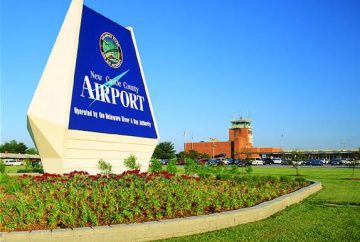