Phoenix is the capital and largest city in Arizona. Located in central Arizona it has received the National Civic League’s prestigious “All-America City” Award four times.

Phoenix is the fifth most populous city in the United States and the largest state capital by population. Settled in 1867, Phoenix was an agricultural community. In 1889, it became the capital of the Arizona Territory.

Phoenix is known for its year-round sun and warm temperatures, with an average of over 100 days where temps sit at 100°F or above. Phoenix is home to some large companies such as Avnet, Phelps Dodge, Freeport-McMoRan, PetSmart, Honeywell’s Aerospace division, and many more.

Hospitals we serve in Phoenix, Arizona

Phoenix has great medical centers, here are the top three hospital for this city. 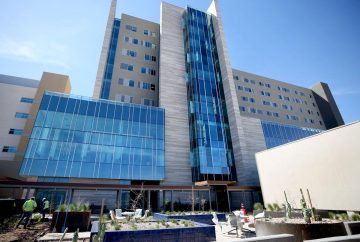 University Medical Center Phoenix, one of Arizona’s leading hospitals, for your medical care, treatment and recovery. Your comfort and recovery is important to our entire staff, which is dedicated to creating a healing environment for you and your family. 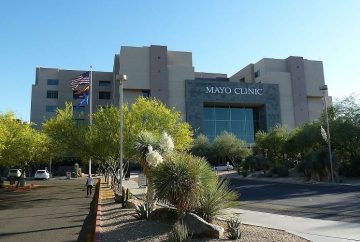 For more than a century, people have journeyed to the Arizona desert for health and healing. Mayo Clinic in Arizona builds on that tradition, with two main campuses located 14 miles apart in Scottsdale and Phoenix. 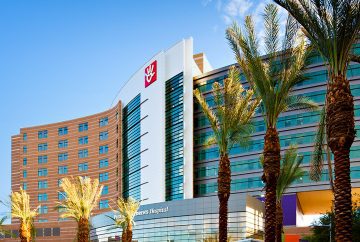 Phoenix Children’s has nearly 1,000 medical staff specialists, Phoenix Children’s is one of the largest pediatric healthcare systems in the country, and the most comprehensive children's care facility in the state. We provide inpatient, outpatient, trauma and emergency care across more than 75 subspecialties

Airports we serve in Phoenix, Arizona

Top three airports we serve for the city of Phoenix. 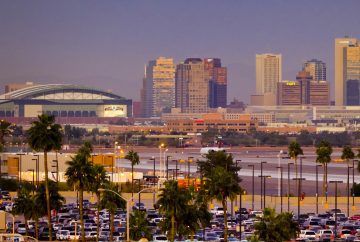 KPHX - Phoenix Sky Harbor International Airport is a civil-military public airport 3 miles southeast of downtown Phoenix, AZ, USA. It is Arizona's largest and busiest airport, and among the largest commercial airports in the US 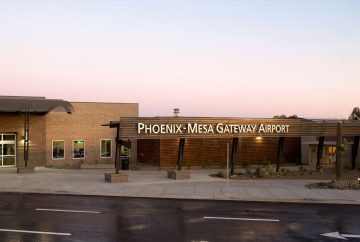 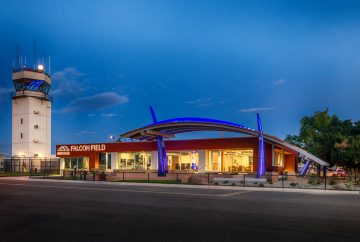 Our air ambulance crews can reach you anywhere in the world, both domestically and internationally. If you’re in Phoenix or need to be brought to Phoenix, we may use some of the area airports such as KPHX Phoenix Sky Harbor Airport, KDVT Deer Valley Airport, KGYR Goodyear Airport, and KIWAPhoenix-Mesa Gateway Airport. Bed-to-bed transfer is provided at all locations, no matter how close to downtown Phoenix you are.