Air Ambulance In Portland, OR

Portland, Oregon is home to tax-free shopping, hands-on science with the kids, and something for every nature lover that’s ever walked the planet.

Portland is the largest city in Oregon located in  Multnomah County. The city is situated on the confluence of the Willamette and Columbia rivers and it is a major Pacific port.

Portland is home to a range of classical performing arts institutions, including the Portland Opera, the Oregon Symphony, and the Portland Youth Philharmonic, the latter. The city also has several theaters and performing arts institutions, including the Oregon Ballet Theatre, Northwest Children’s Theatre, Portland Center Stage, Artists Repertory Theatre, Miracle Theatre, and Tears of Joy Theatre.

Portland was named the best city in the world for street food by several publications and news outlets. Portland is also known as a leader in specialty coffee.

Services we provide to and from Portland, OR

Each medical flight that we complete includes a bed-to-bed transfer where our highly trained medical team is next to the patient from the moment we arrive at the moment they’re set up in a new medical facility.

Hospitals we serve in Portland, Oregon 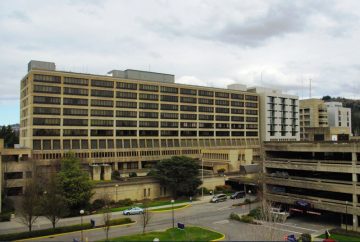 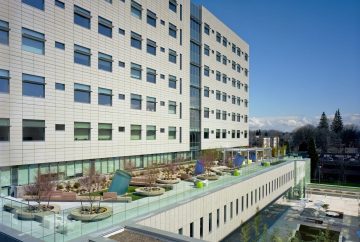 Legacy Emanuel Medical Center and Children's hospital located in the Eliot neighborhood of Portland, Oregon, United States. Founded in 1912, it is one of only two Level I trauma centers in the state of Oregon, and home to the only burn center between Seattle and Sacramento. 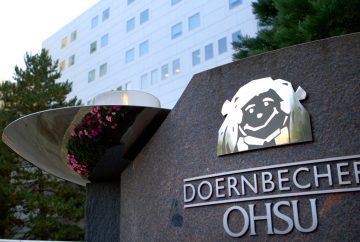 OHSU have more than 1,000 doctors, nurses and staff all specially trained in pediatric care and dedicated exclusively to your child’s needs. That’s why more pediatricians and family medicine physicians from Oregon and southwest Washington refer their patients to OHSU Doernbecher Children’s Hospital.

Airports we serve in Portland, Oregon

Here are the 3 major airports we serve for the city of Portland. 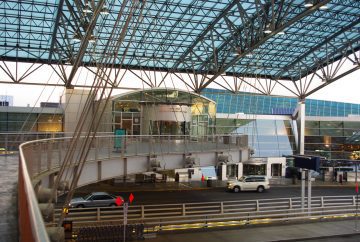 KPDX - Portland International Airport s a joint civil–military airport and the largest airport in the U.S. state of Oregon that accounts for 90% of passenger air travel and more than 95% of air cargo of the state. It has direct flights and connections to most major airports throughout the United States, and non-stop international flights in main destinations around the world. 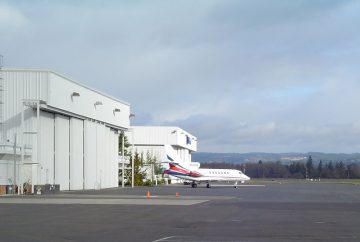 KHIO - Hillsboro Airport is the second busiest airport in Oregon. It’s an integral part of the region’s transportation system, providing the highest standard of general aviation facilities to businesses and residents of Washington County and beyond. Located in the north-central area of Hillsboro, and west of Portland, it hosts the annual Oregon International Air Show. 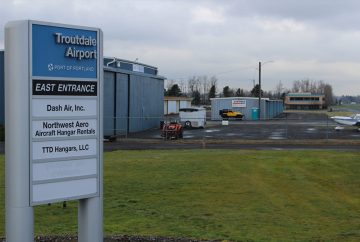 KTTD - Troutdale Airport is a public use airport located 10 nautical miles east of the central business district of Portland. It is one of three airports in the Portland metropolitan area owned and operated by the Port of Portland. The Airport connects people and passengers with the world, drive economic growth, and improve our region's quality of life.