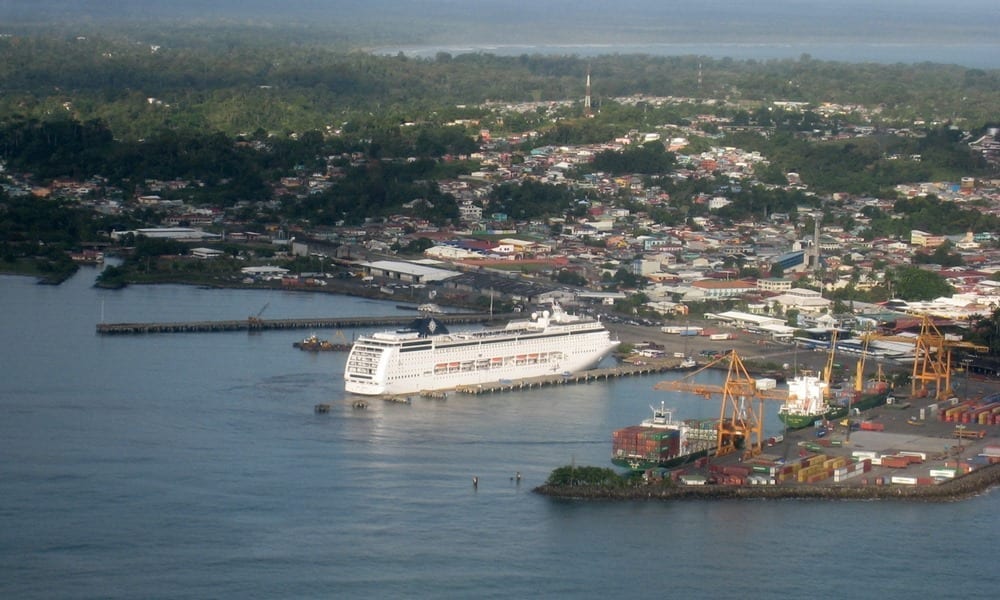 Puerto Limón or more commonly known as Limon is a port city located on Costa Rica’s Caribbean coast. Puerto Limón is the capital of Limón county. Most of Costa Rica’s freight is handled by Limón’s port.

Puerto Limón is located not far from where the Spanish explorer Christopher Columbus landed in 1503. The city was founded in 1854 by  Philipp J. J. Valentini. In the late 19th century, Limon was connected with Jan Jose by railroad. The ability to transport goods and the banana industry along the tracks help with the city’s growth.

Unlike most cities in Costa Rica, Puerto Limón has a strong Afro Caribbean culture. The majority of the population are of Caribbean descent. Spanish, English, and Caribbean Patois are the common languages in town. Puerto Limón is known for its cashew, bars and restaurants, nightlife, and the famous Columbus Day carnival.

These are some Hospitals we work with in Puerto Limon, Costa Rica

Being such a large city in Costa Rica, Puerto Limon has to have great hospitals for its citizens, here are to name a few 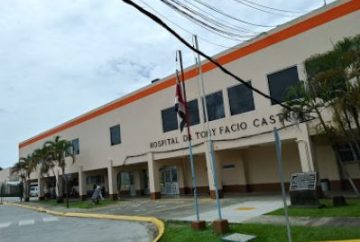 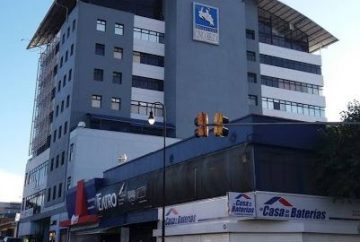 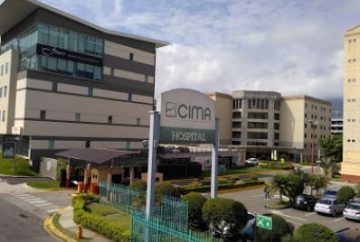 Hospital CIMA San Jose is a hospital in San José, Costa Rica. The hospital opened in 2000 and was voted the Best Hospital in Costa Rica. It is part of the CIMA division of International Hospital Corporation.

We also provide critical care services for these surrounding cantons

The three major airports we serve for the city of Puerto Limon, Costa Rica. 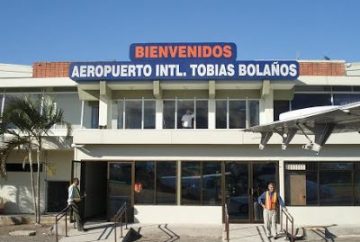 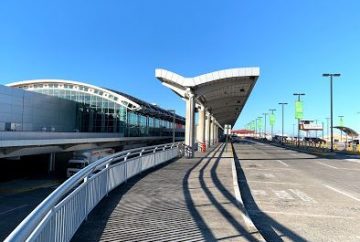 Juan Santamaría International Airport is the primary airport serving San José, the capital of Costa Rica. The airport is located in the city of Alajuela, 20 km west of downtown San José. 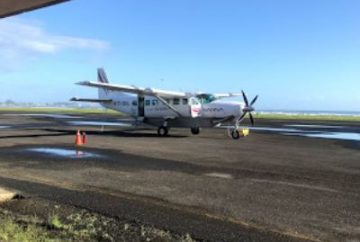 Limón International Airport in Limón, Costa Rica, is one of the four international airports in that country.

Our trained coordinators are ready to assist you with air medical transport.

Call now for a free quote.