Raleigh is the capital city of North Carolina. The city is located in Wake County and it is the second-largest city in the state after Charlotte. The city is named after Walter Raleigh.

Raleigh was chosen as the site of the state capital in 1788 after American Revolutionary War. The city was designed in a grid around the North Carolina State Capitol in Union Square at the center. Raleigh lies about 25 miles southeast of both Chapel Hill and Durham, the three cities forming one of the state’s major urban areas The Research Triangle.

Services we provide to and from Raleigh, North Carolina 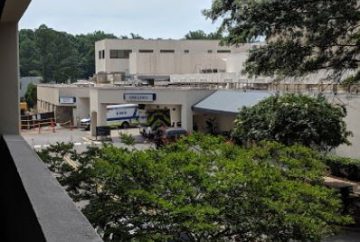 As a Duke Health hospital, we offer exceptional medical care and an outstanding experience that focuses on meeting your needs. 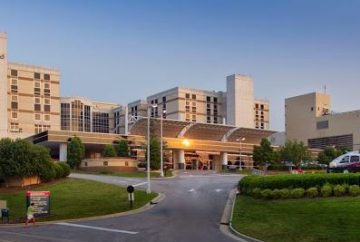 WakeMed Health and Hospitals is a 919-bed healthcare system with multiple facilities placed around the metropolitan Raleigh, North Carolina area. 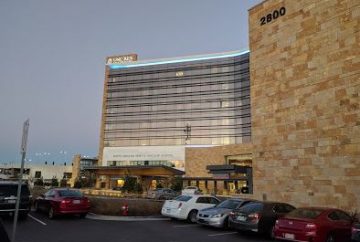 UNC Rex Hospital is a general hospital located in Raleigh, North Carolina. It is the capital city's oldest hospital, founded by a bequest from John T. Rex, a tanner and respected member of the local society.

Here are the 3 major airports we serve for the city of Raleigh. 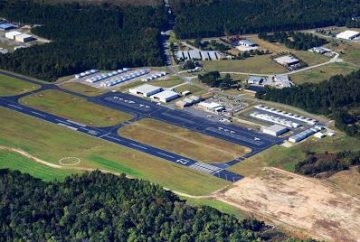 Johnston Regional Airport serves the greater Raleigh metropolitan area and provides the most convenient location for the Triangle Region. 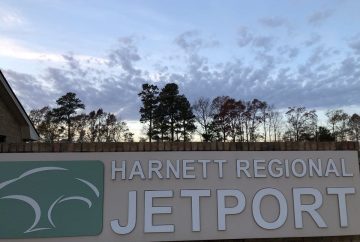 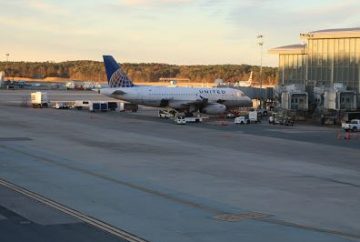