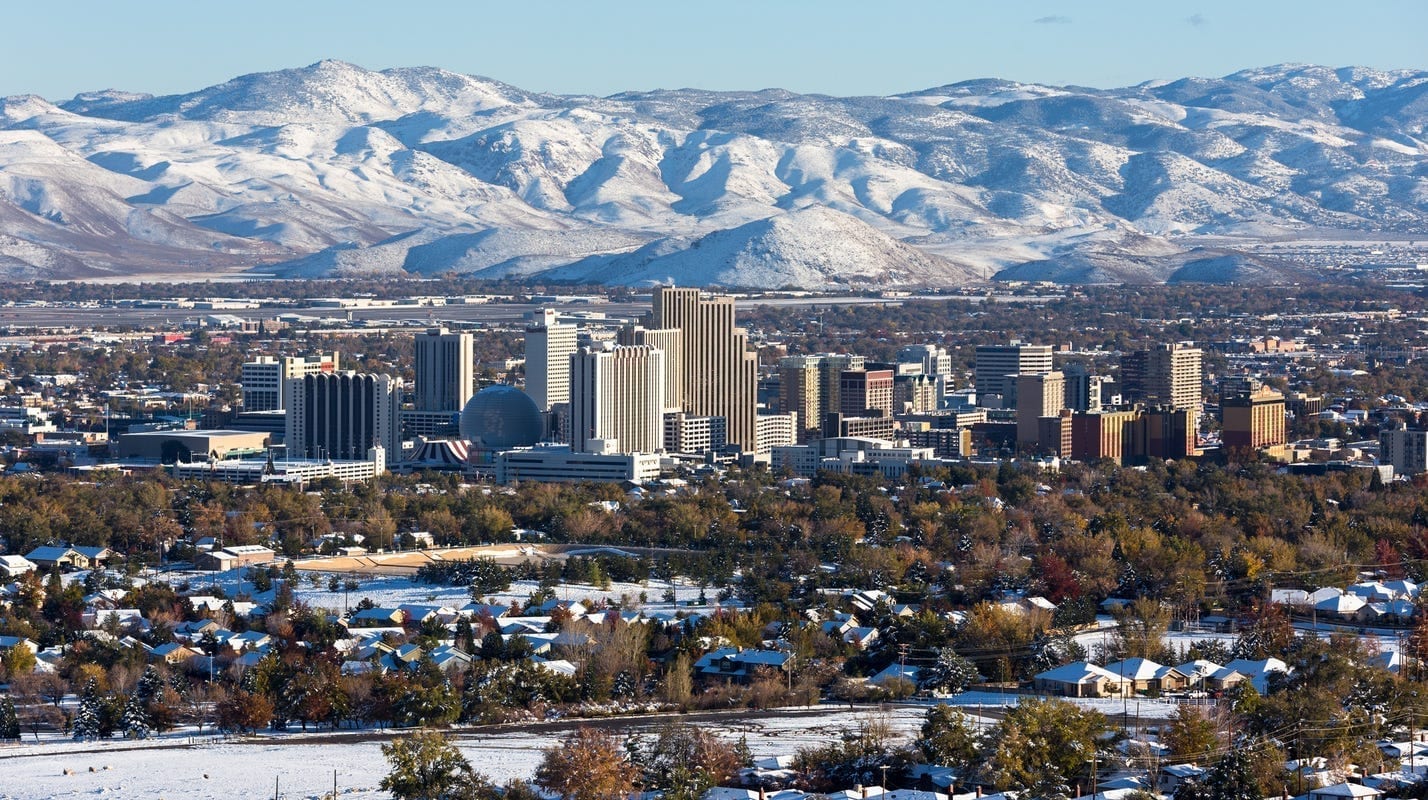 Reno is a city in Washoe County in the northwest portion of Nevada, about 22 miles from Lake Tahoe. The city is named after Union Major General Jesse L. Reno.

Reno, Nevada is known as the “Best Little City in the World” the birthplace of the largest gaming corporations, Harrah’s Entertainment, and its famous casinos. It is also the headquarters for International Game Technology, which is one of the world’s major manufactures of slot machines.

European pioneers settled in Reno during the 1850s, after the mining community discovered silver at the Comstock Lode and it led to a boom of epic proportions. Open gambling was legitimized in 1931.

Services we provide to and from Reno, Nevada

Hospitals we serve in Reno, Nevada

Reno, Nevada is home to great medical centers, here are the top 3 hospitals for this city. 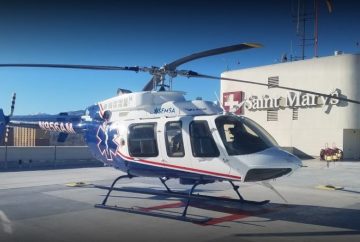 Saint Mary's Regional Medical Center was named as the state's first Nationally Accredited Breast Center of Excellence and is the only hospital offering CyberKnife, a non-invasive radiation delivery system, in northern Nevada. 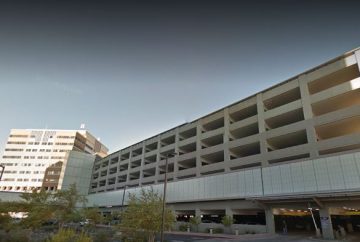 As a not-for-profit healthcare network, all of our earnings stay right here — and are reinvested into programs, people and equipment to better serve our community. 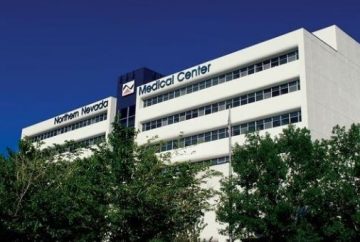 Northern Nevada Medical Center's tradition of providing quality healthcare in a comfortable, accessible environment means peace of mind for the thousands of patients served by the hospital each year.

Airports we serve in Reno, Nevada

Here are the 3 major airports we serve for the city of Reno. 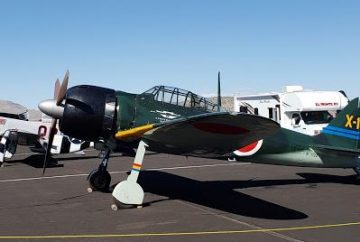 Carson Airport is three miles northeast of Carson City, the capital of Nevada. It is operated by the Carson City Airport Authority. The FAA's National Plan of Integrated Airport Systems for 2009–2013 categorized it as a reliever airport.