Richmond, the capital of Virginia. It is located in the eastern part of the state, about 60 miles west of the Chesapeake Bay, and 100 miles south of Washington, DC.

Founded in 1737 at the falls of the James River, Richmond became Virginia’s center of government during the American Revolution when the capital was moved from Williamsburg. Richmond played an important role during and after the Civil War.

Services we provide to and from Richmond, Virginia

Hospitals we serve in Richmond, Virginia 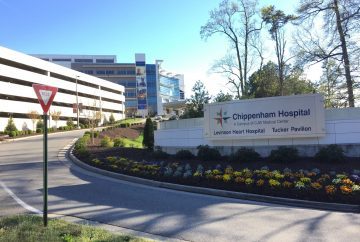 While our hospital has changed a lot over the years, our commitment to caring for you like family has not. You will feel it as soon as you walk through our doors and have confidence in knowing you have chosen the best facility for your healthcare needs. 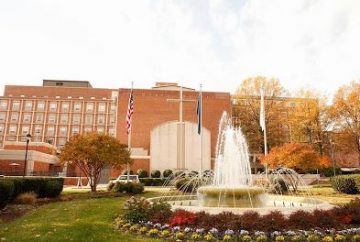 St. Mary's Hospital is a private, non-for-profit hospital in the west end of Richmond, Virginia. It is a 391-bed hospital and serves the Central Virginia community and beyond. 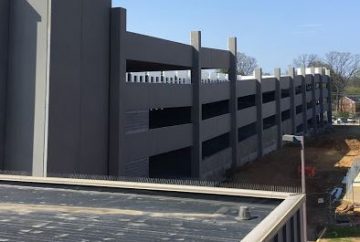 Airports we serve in Richmond, Virginia

Here are the 3 major airports we serve for the city of Richmond. 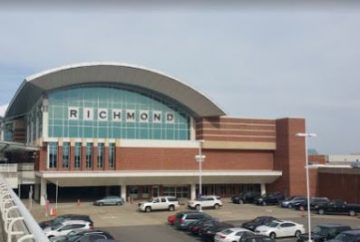 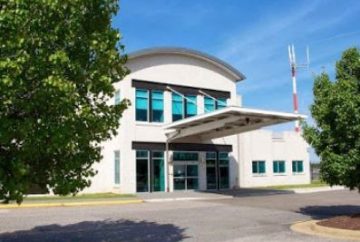 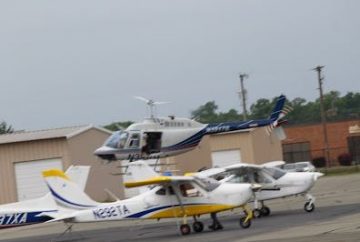