San Francisco is a Pacific Ocean port city located in northwestern California. The city is known for its places of interest including the Golden Gate Bridge Fisherman’s Wharf and its Chinatown area.

San Francisco is one of the prettiest cities in the United States. The city is built on a hilly and rough terrain on the north part of a peninsula. Some of the popular tourist destinations include the Golden Gate Bridge, the cable cars, the former Alcatraz penitentiary, the Fisherman’s Wharf, and its Chinatown district.

Services we provide to and from San Francisco, California

San Francisco has great medical centers, here are the top three hospital for this city. 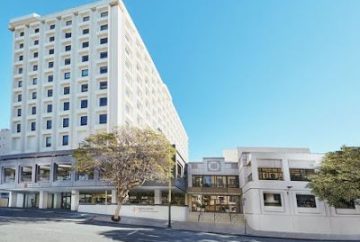 Saint Francis Memorial Hospital is an accredited, not-for-profit community hospital that has been operating in San Francisco since the early twentieth century. 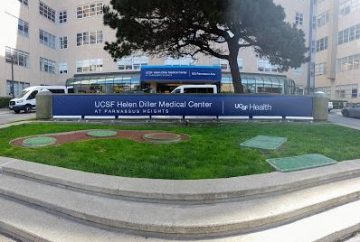 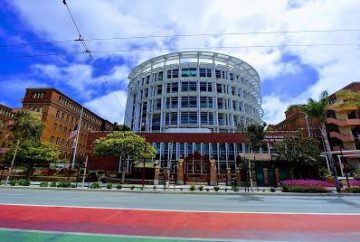 The Zuckerberg San Francisco General Hospital and Trauma Center is a public hospital in San Francisco, California under the purview of the city's Department of Public Health.

Here are the 3 major airports we serve for the city of San Francisco. 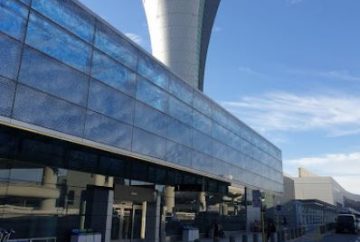 Oakland International Airport is in Oakland, California, about 10 miles south of Downtown Oakland and across from San Francisco on the other side of San Francisco Bay. 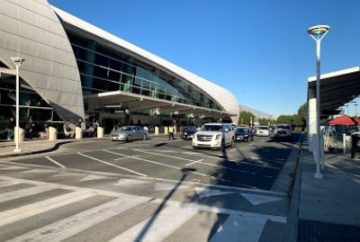