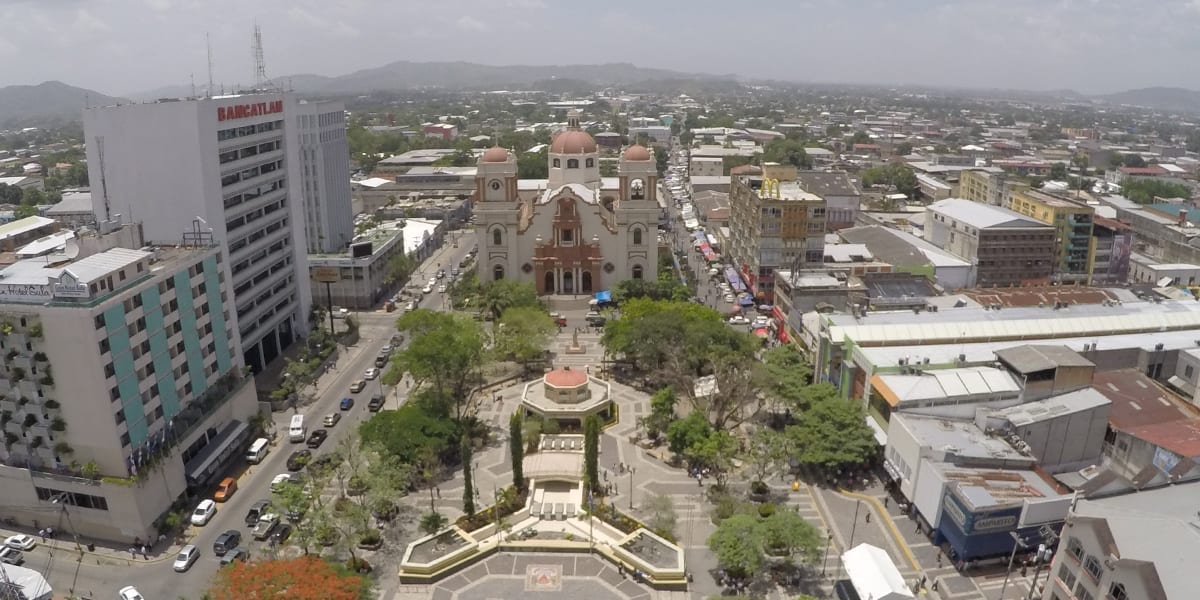 San Pedro Sula is located in northwestern Honduras in the Sula Valley. The city is the capital of the Cortés Department (county) and the second-largest city in Honduras after the capital Tegucigalpa.

Since 2006, San Pedro Sula had a large growth due to the large number of factories that are headquartered in the city. Unfortunately, the growth of the city has also brought air pollution and crime. San Pedro Sula is one of the most dangerous cities in the world.

These are some Hospitals we work with in San Pedro Sula, Honduras

Being such a large city in Honduras, San Pedro Sula has to have great hospitals for its citizens, here are to name a few 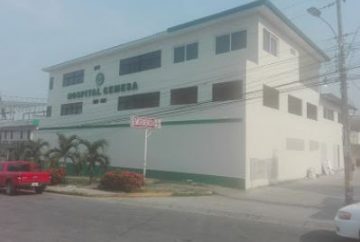 We are an institution whose priority is always the continuous improvement to provide a quality service to our patients. 49 years of experience at the service of the Honduran people support the human quality, values ​​and variety of medical solutions 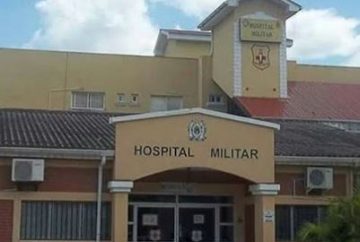 We are a care center, whose mission is to provide quality care and warmth, we have committed and trained personnel in various areas and specialties, as well as the ideal team to meet the needs of all our patients. 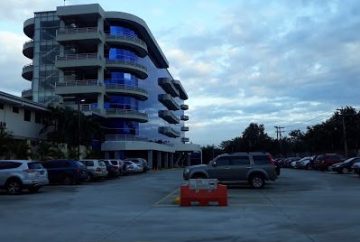 The goal of the emergency care team is to provide the highest level of quality and safety to our patients.

The three major airports we serve for the city of San Pedro Sula, Honduras. 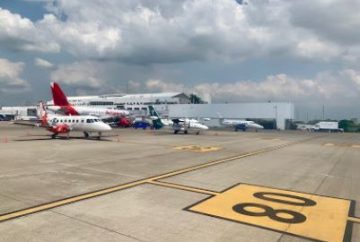 Toncontín International Airport or Teniente Coronel Hernán Acosta Mejía Airport is a civil and military airport located 6 km from the centre of Tegucigalpa, Honduras. The History Channel programme Most Extreme Airports ranks it as the second most extreme airport in the world

Juan Manuel Gálvez International Airport is an international airport located on the island of Roatán, in the Caribbean Sea 50 kilometres off the northern coast of Honduras. Roatán is in the Bay Islands Department of Honduras.