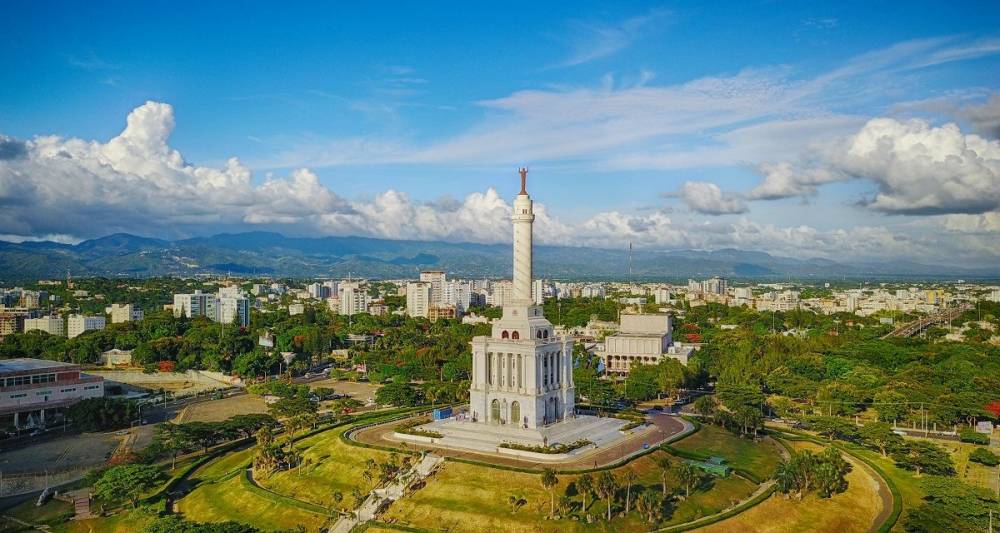 Santiago de los Caballeros also called Santiago, is the second-largest city in the Dominican Republic and it is located in the north part of the country.

Santiago de los Caballeros–named after the 30 Spanish who followed Columbus and settled in 1495. In 1506 an earthquake destroyed the city and was rebuilt to its current location. Santiago de los Caballeros is also called the “Heartland City” located in the Cibao Valley. Agriculture is an important part of the city’s economy. The city exports rum, cigars, furniture, leather articles, textiles, soaps, pharmaceuticals, and more.

Originally built during the dictatorship of Rafael Leónidas Trujillo in 1944, the “Monumento a los Héroes de la Restauración” is a monument the was but to commemorate the centennial of the “Dominican War of Independence”. later on, the government dedicated the monument to the heroes of the Dominican Restoration War, fought from 1863 to 1865.

These are some Hospitals we work with in Santiago de los Caballeros, Dominican Republic

Being such a large city in the Dominican Republic, Santiago de los Caballeros has to have great hospitals for its citizens, here are to name a few 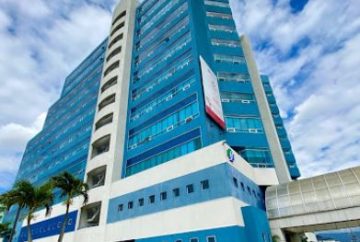 The Hospital Metropolitano de Santiago is the largest hospital in the Dominican Republic and one of the most modern hospitals in Latin America and the Caribbean, with 300 doctor’s offices 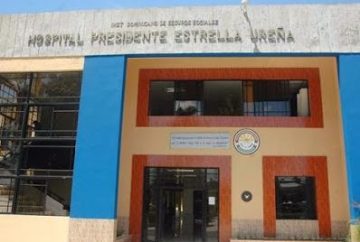 We are a regional university hospital of third level, where our users receive specialized integral attention, from the hand of professionalism, dedication, teaching and research. 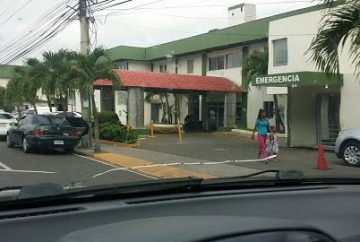 To be a leader and model in the development of health in the region, offering easy access to the population with lower incomes and contributing to the improvement of the quality of life of the Dominican community.

The three major airports we serve for the city of Santiago de los Caballeros, Dominican Republic. 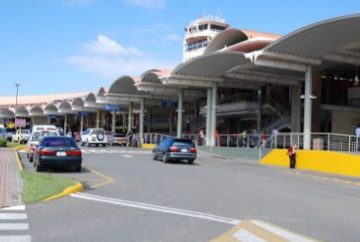 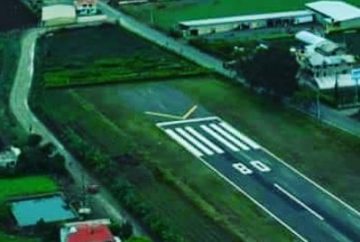 Constanza National Airport is an airport for domestic flights serving Constanza, a town in the La Vega Province of the Dominican Republic. After undergoing renovations, it was reopened in May 2006 and renamed Expedicón 14 de Junio National Airport. 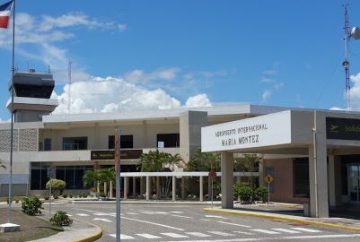 María Montez International Airport is an international airport 3 kilometres north of the Caribbean port city of Barahona, in the Barahona Province of the Dominican Republic.