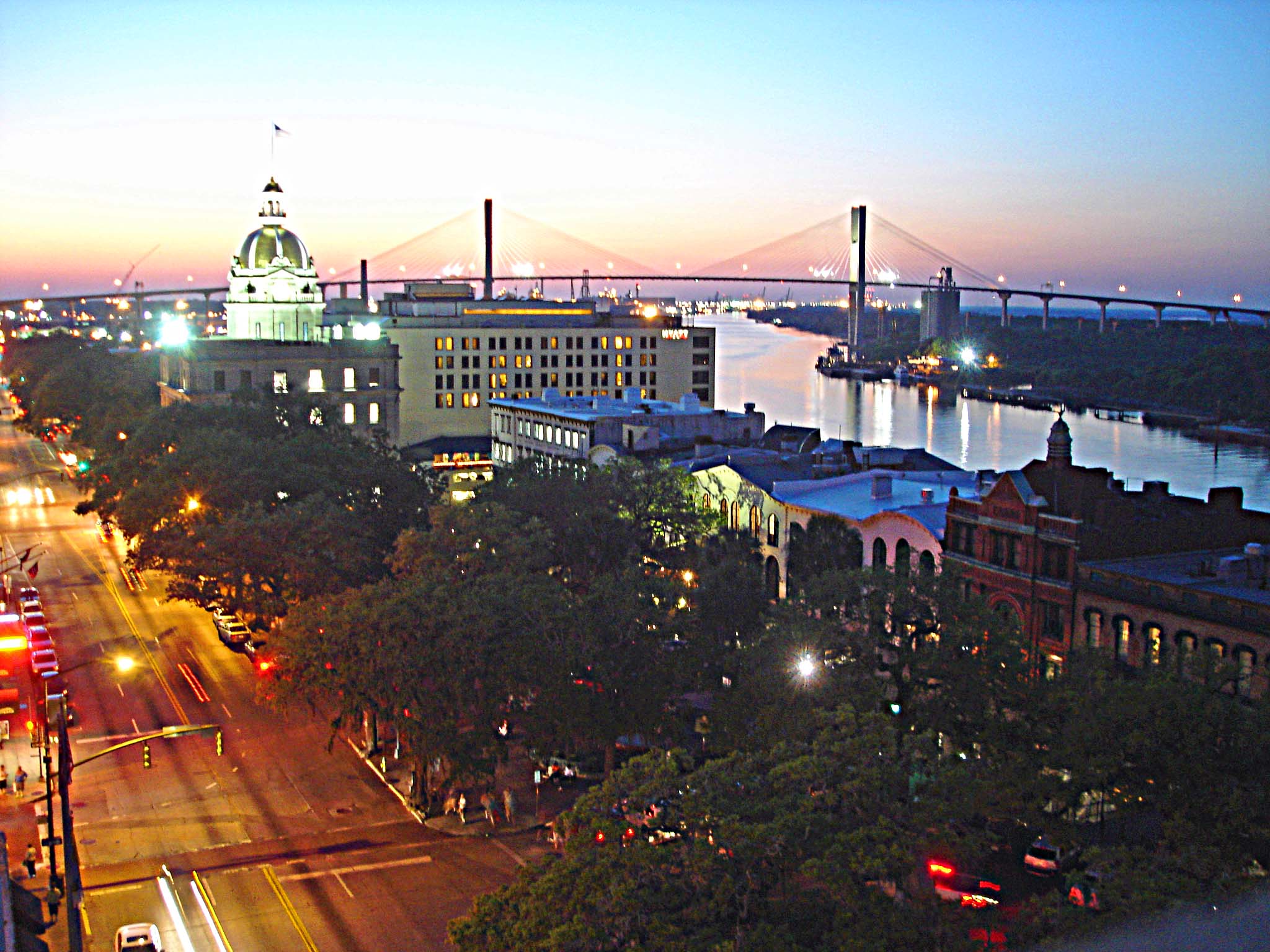 Savannah is a city in Chatham County on Georgia’s coast bordering South Carolina. The city is the oldest city in the state and it is situated along the Savannah River.

Established in 1733 by General James Edward Oglethorpe, a British philanthropist and Member of Parliament as a British colonial capital of the “Province of Georgia” and later the first state capital of Georgia until 1804.

Services we provide to and from Savannah, Georgia

Hospitals we serve in Savannah, Georgia 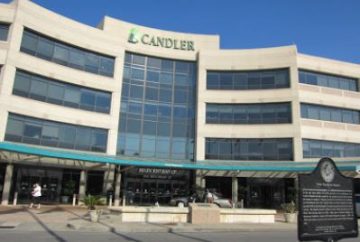 Candler Hospital is a historic 384 bed hospital currently located at 5353 Reynolds Street in Savannah, Georgia. It was originally founded in 1804 as a Seamen's Hospital and poor house and eventually became known as Savannah Hospital. 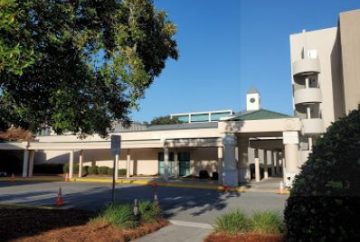 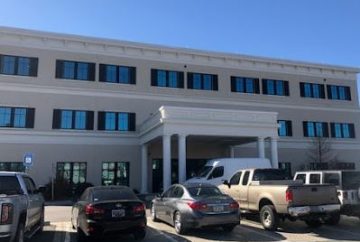 To provide our patients the latest innovative critical care technologies administered by knowledgeable, caring staff, to speed them on their journey toward healing.

Airports we serve in Savannah, Georgia

Here are the 3 major airports we serve for the city of Savannah. 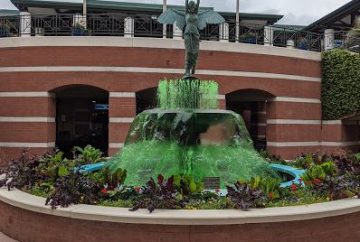 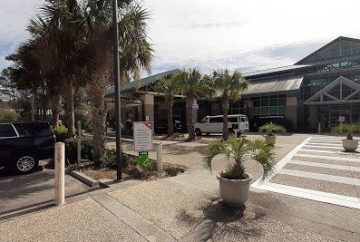 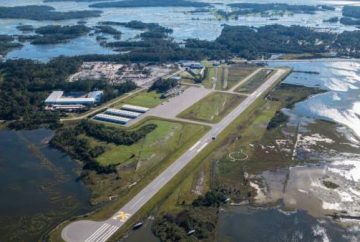