Seattle is the largest city in the state of Washington in the U.S and the county seat of King County, Washington. Situated on the Puget Sound, between several national forests, Seattle has become one of the fastest-growing cities in the United States. In 2016, the U.S.

The home of Amazon and Microsoft, Seattle’s economy is reliant on the internet and technology industries. Most established businesses and start-ups incorporate green initiatives into their practices, and this includes the medical and healthcare industries as well.

Seattle has become the fastest-growing city in the United States. In 2016, the U.S. Census estimated the population at 704,352 Seattle is a well-rounded city with many attractions including Pike Place Market, the Pacific Science Museum, The Woodland Zoo, Gas Works Park, and the Space Needle which was built for the 1962 World’s Fair. Make your trip complete and have dinner at Seattle staples Dahlia Lounge or Maneki.

Among Seattle’s prominent annual fairs and festivals are the 24 days Seattle International Film Festival, Northwest Folklife over the Memorial Day weekend, numerous Seafair events throughout July and August, the Bite of Seattle, one of the largest Gay Pride festivals in the United States, and the art and music festival Bumbershoot, which programs music as well as other art and entertainment over the Labor Day weekend. All are typically attended by 100,000 people annually, as are the Seattle Hempfest and two separate Independence Day celebrations.

Services we provide to and from Seattle, WA

At Air Ambulance 1 has served over 200,000 patients successfully both domestically and internationally across the world. VIP patient services and commercial medical escorts are available. Call us today for a free quote from one of our experienced Flight Coordinators. We even work with your medical insurance or Medicaid.

Your medical well-being is our top priority as we provide a true bed to bed experience. Our clients value our expertise and an outstanding level of patient care, as well as our commitment to service that goes above and beyond normal industry standards.

We provide the following bed-to-bed services:

We’re equipped to transport infants/neonates in critical care, as well as geriatric patients. Each of our medical flight crews (including the pilots) have extensive training and experience transporting our high-risk patients and their families. Group transportation can also be arranged.

Hospitals we serve in Seattle 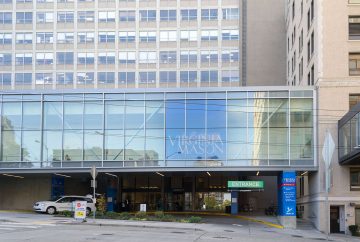 Virginia Mason Hospital and Seattle Medical Center is the flagship of our nonprofit regional health system. Hundreds of our board certified specialists practice here, providing extraordinary care while continually striving to improve the quality of medicine and the patient experience. Supporting services – such as leading edge laboratories, imaging and treatment facilities are all available. 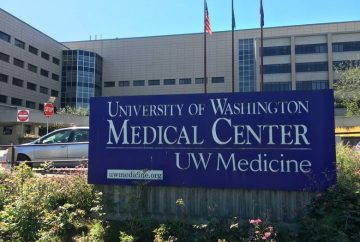 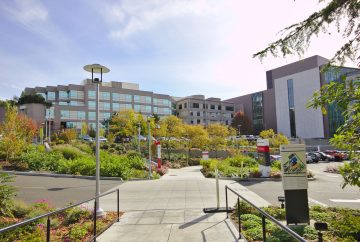 Seattle Children's Hospital, will deliver superior patient care, advance new discoveries and treatments through pediatric research and serve as the pediatric and adolescent academic medical center for all. Through the collaboration of physicians in nearly 60 pediatric subspecialties, they provide inpatient, outpatient, diagnostic, surgical, rehabilitative, behavioral, emergency and outreach services.

Airports we serve in Seattle, Washington

Here are the 3 major airports we serve for the city of Seattle. 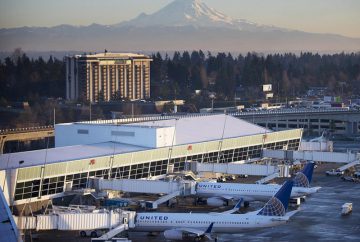 KSEA - Seattle Tacoma International Airport, also referred to as Sea Tac Airport, is the primary commercial airport serving the Seattle metropolitan area in the U.S. state of Washington. The airport has flights to cities throughout North America, Europe, the Middle East, and Asia. It is the primary hub for Alaska Airlines, whose headquarters are near the airport. 34 airlines serve 91 non-stop domestic and 28 international destinations. 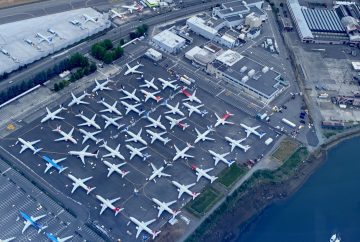 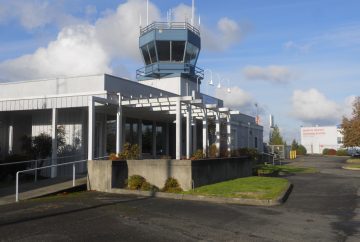 KTIW - The Tacoma Narrows Airport is a public 568 acre general aviation facility. TIW is Pierce County's primary business jet facility. Approximately 190 aircraft are based at the airport and nearly 94,000 operations occur each year. TIW is located 4 miles west of Tacoma and 1 mile southwest of the Tacoma Narrows Bridge. The airport runway is 5,002 feet long and 100 feet wide. It is capable of handling all general aviation aircraft, from light to large business jets.