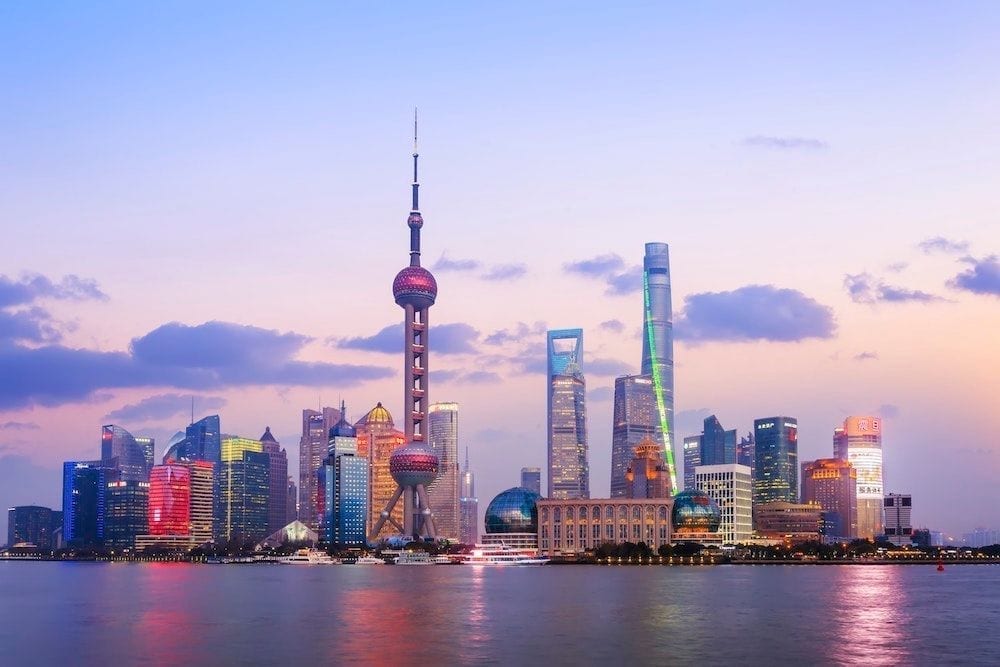 Shanghai is a port city located on the Yangtze River Delta with the Huangpu River flowing through it. The city’s population is about 25 million people. Shanghai’s port is the world’s busiest container port.

Shanghai means “On the Sea” which is appropriate given the city located on the South China Sea. Shanghai used to be a fishing village and market town and later an international trade post. In the past twenty years, after the implantation of the “Chinese Economic Reform” with tradies and its favorable port, the city became one of the world’s financial and cultural centers. Shanghai’s Stock Exchange is one of the world’s largest Stock Exchange.

Shanghai is a blend of old and new including culture, architecture, cuisine, and arts. The city is known for its beautiful stylish skyline, Art Deco, traditional, and Shanghainese architectural buildings, historical museums, expo centers, and waterfront walkway. Shanghai is also been called “The Paris of the East”.

These are some Hospitals we work with in Shanghai, China

Being such a large city in the China, Shanghai has to have great hospitals for its citizens, here are to name a few 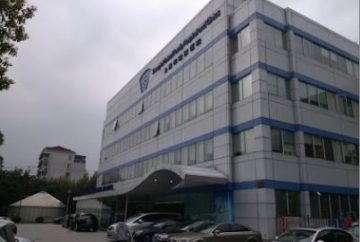 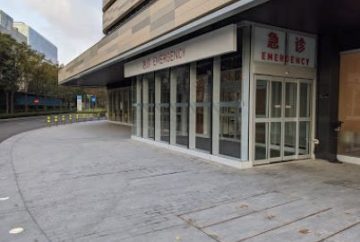 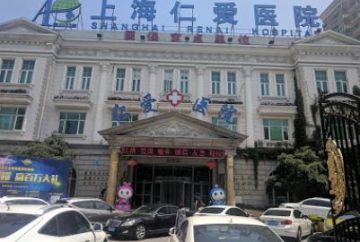 The hospital has signed up a number of Shanghai-Shanghai hospital experts to carry out multi-point practice, promote the matching of doctor-patient resources.

We also provide critical care services for these divisions

Airports we serve in Shanghai, China

The three major airports we serve for the city of Shanghai, China. 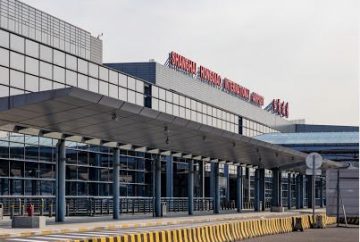 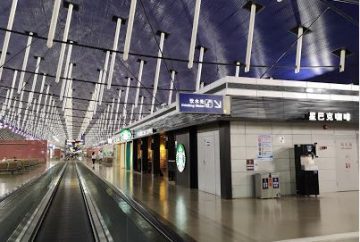 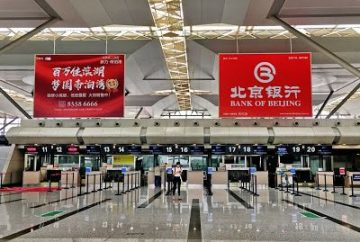 Sunan Shuofang International Airport is an airport serving the cities of Wuxi and Suzhou in southern Jiangsu Province, China. It is located in Shuofang Subdistrict, 12 kilometres southeast of Wuxi and 22 km northwest of Suzhou.