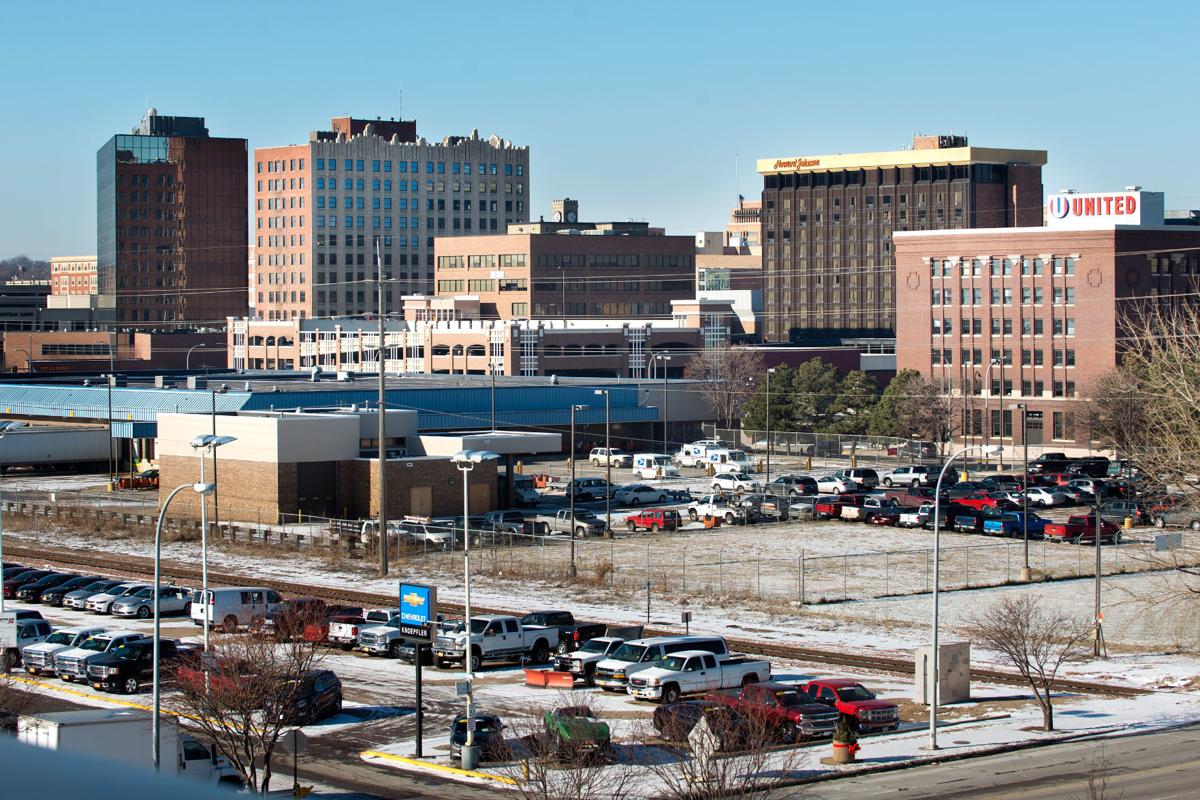 Sioux City is in Woodbury and Plymouth Counties in northwest Iowa. Located in the rolling Loess Hills along the Missouri River where Iowa, South Dakota, and Nebraska meet.

Sioux City is home to Saturday in the Park, one of the greatest festivals in the Midwest, the Riverside Park includes the Sioux City Boat Club and the Sioux City Community Theater, the Lewis and Clark Interpretive Center, Stone State Park, and many more attractions.

Services we provide to and from Sioux City, Iowa 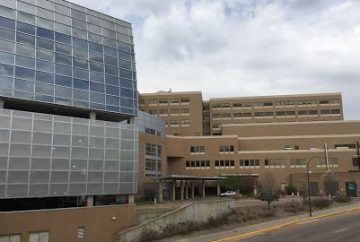 MercyOne Siouxland Medical Center is a regional medical center that meets the needs of residents in a 33-county area of western Iowa, eastern Nebraska and southeastern South Dakota. 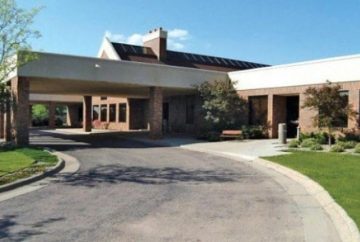 Our center is different from Sioux City hospitals and hospitals in South Dakota. We focus on offering a high-quality, service-oriented environment that’s convenient for you. 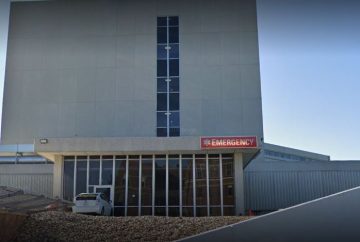 Here are the 3 major airports we serve for the city of Sioux City. 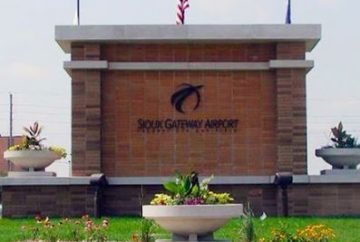 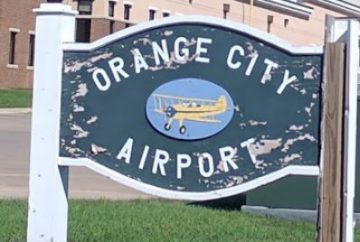 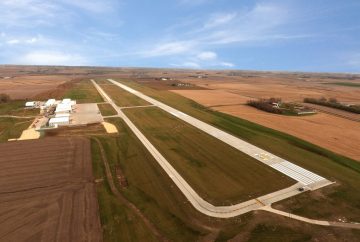