South Bend is a city in St. Joseph County in northern Indiana just south of the Michigan state line. The city is situated along the St. Joseph River near its southernmost bend from which it derives its name.

The early history of South Bend, Indiana, bears a very French cast. The French explorer La Salle explorer the banks of the St. Joseph River, in 1679. A trading post was established in 1820 by Pierre Freischütz Navarre, an agent of the American Fur Company. In 1830 the community was named South Bend.

Services we provide to and from South Bend, Indiana 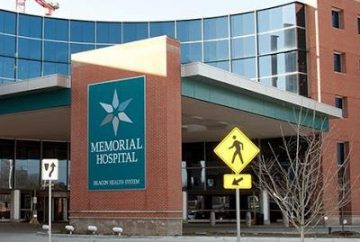 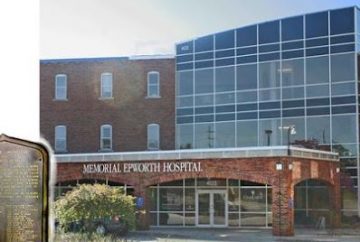 Memorial Epworth Center and Epworth Hospital make up the inpatient psychiatric care division of Memorial Hospital. We provide care for adolescents and adults age 18 and older. 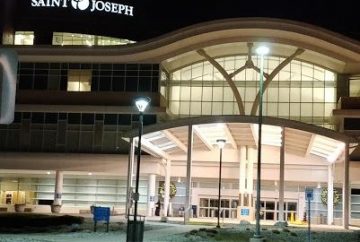 Saint Joseph Health System continues the legacy of caring for Michiana begun by the Sisters of the Holy Cross and the Poor Handmaids of Jesus Christ more than 150 years ago.

Here are the 3 major airports we serve for the city of South Bend. 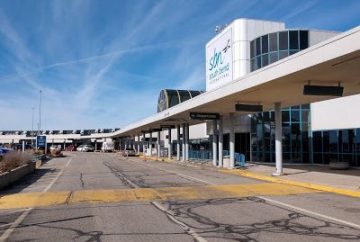 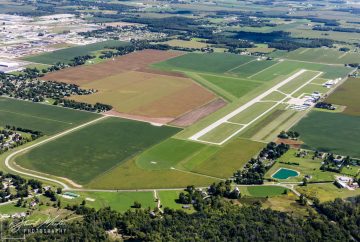 Goshen Municipal Airport is three miles southeast of Goshen, in Elkhart County, Indiana. It is owned by the Goshen Board of Aviation Commissioners. The National Plan of Integrated Airport Systems for 2011–2015 categorized it as a general aviation facility. 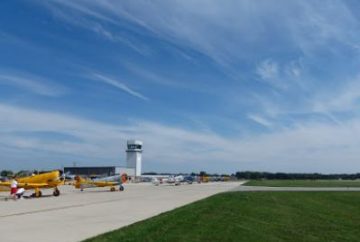