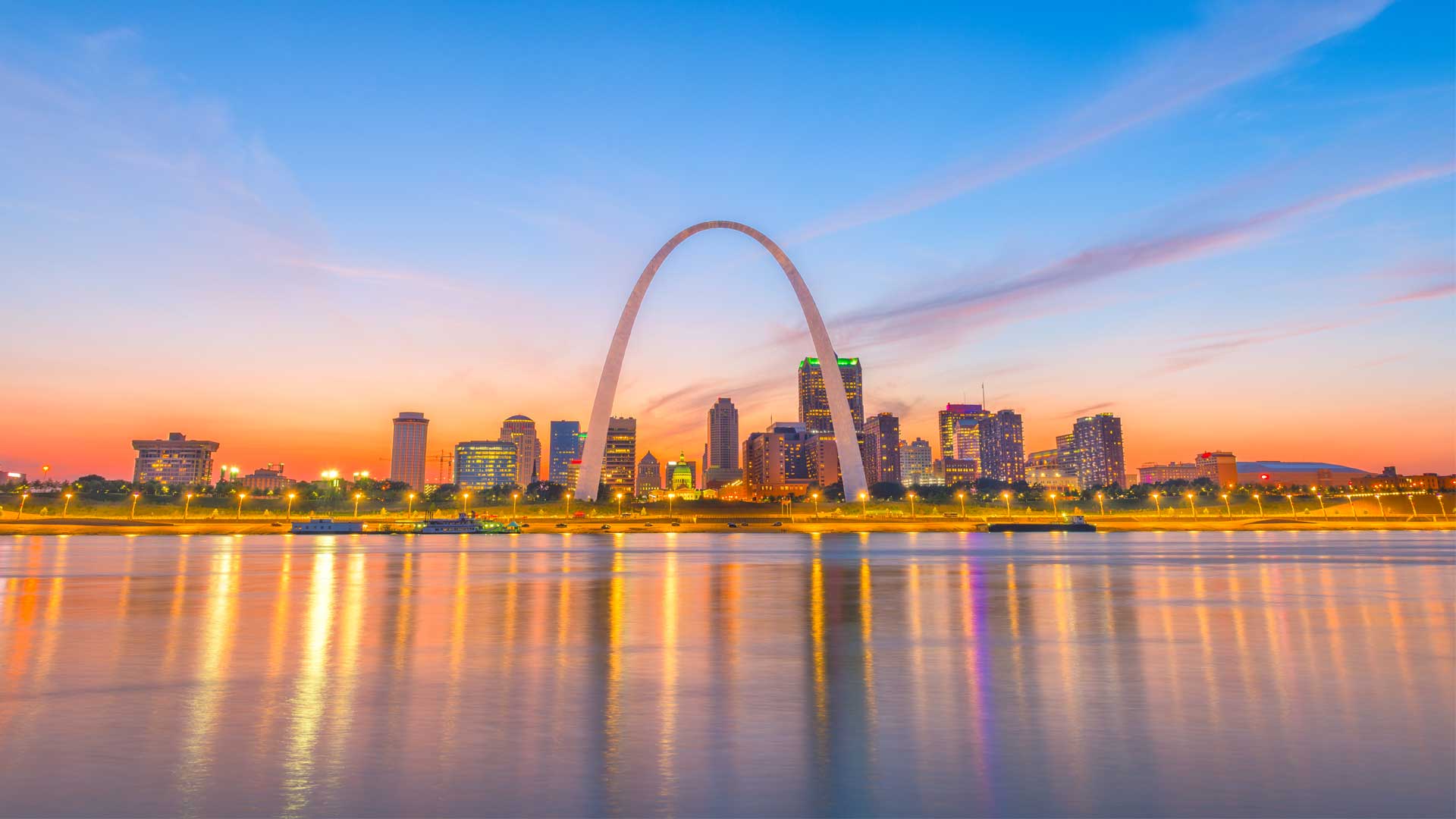 St. Louis is a city in Saint Louis County in eastern Missouri along the Mississippi River. It is the second-largest city in the state situated on the border with Illinois. St. Louis is well known for the 630-ft. Entrance Arch, built during the 1960s.

St. Louis was founded in 1763 on the west bank of the Mississippi River just south of the confluence of the Missouri River. The area was first explored by Jacques Marquette and Louis Jolliet in 1673 and a year later a fur-trading post was established. The city prospered due to its prime location on the Mississippi, quickly became a major transportation hub.

The city is home to large corporations such as Solutia, Energizer, and Boeing. the Anheuser-Busch Breweries headquartered there. The 630-foot famous landmark is the  Gateway Arch, designed by Eero Saarinen and erected in 1965 to symbolize St. Louis as the gateway to the American West.

Services we provide to and from St. Louis, Missouri

Whether a patient needs to go to a higher level of care or going back home and regardless of their age or medical condition, we can transport them! We also have an aircraft that can support up to 600 lbs patients. 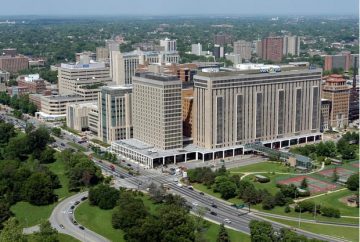 Barnes-Jewish Hospital at Washington University Medical Center is the largest hospital in Missouri and the largest private employer in the St. Louis region. 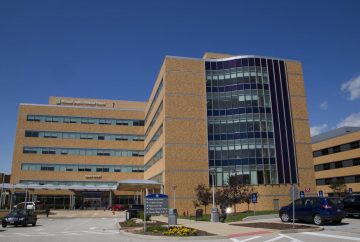 Baptist Medical Center is committed to improving the health and well-being of the people and communities it serves through leadership, education, innovation and excellence in medicine. 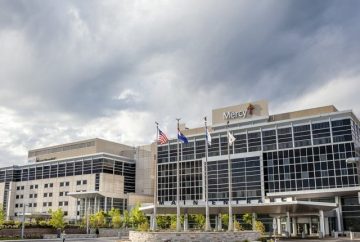 Mercy Hospital St. Louis has been a healing presence in the St. Louis region for more than 150 years. Today, we continue providing compassionate medical and specialty care on our centrally located campus.

Here are the 3 major airports we serve for the city of St. Louis. 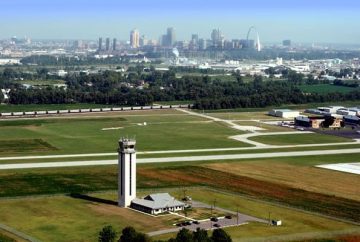 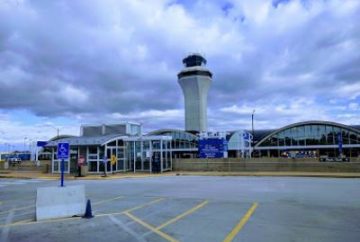 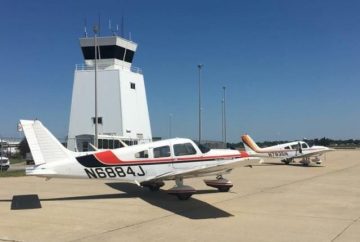 St. Louis Regional Airport is a public airport four miles east of Alton, in Madison County, Illinois. It is in the village of Bethalto but its mailing address is East Alton.