Toledo is a port city in Lucas County in northeast Ohio. The city is located at the mouth of the Maumee River along Maumee Bay in the southwestern part of Lake Erie.

Toledo was founded in 1833 on the west bank of the Maumee River. With the 1845 completion of the Miami and Erie Canal, Toledo grew quickly. In the late 19th-century glass manufacturers arrived and Toledo’s became the “The Glass City”. In the early 20th-century, the city had one of the highest rates of industrial growth in the country.

Toledo is home to the University of Toledo established in 1872, the world-famous Jeep vehicles, Electric AutoLite, Questor, Champion Spark Plug, and Dana Corporation. Toledo offers visitors and locals great cultural and recreational activities include the Toledo Museum of Art, the Toledo Zoo, the Imagination Station, the Toledo Opera, the Toledo Symphony, and the Toledo Ballet.

Services we provide to and from Toledo, Ohio

Hospitals we serve in Toledo, Ohio 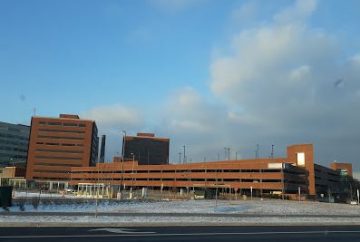 ProMedica Toledo Hospital is a 794-bed public hospital in Toledo, Ohio that is part of the ProMedica Health System. 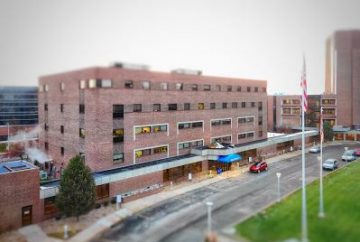 Mercy Health - St. Vincent Medical Center was the first hospital in Toledo, Ohio and is part of Mercy Health Partners. 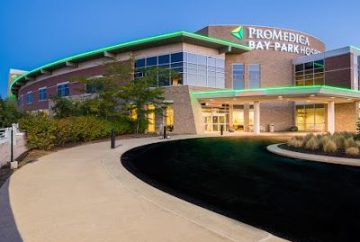 ProMedica Bay Park Hospital is a public hospital in Oregon, Ohio that is part of the ProMedica Health System.

Airports we serve in Toledo, Ohio

Here are the 3 major airports we serve for the city of Toledo. 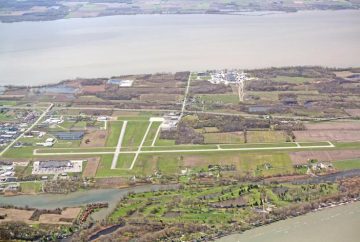 Erie–Ottawa International Airport, is three miles east of Port Clinton, in Ottawa County, Ohio. It is owned by the Erie–Ottawa Airport Authority. The National Plan of Integrated Airport Systems for 2011–2015 categorized it as a general aviation facility. 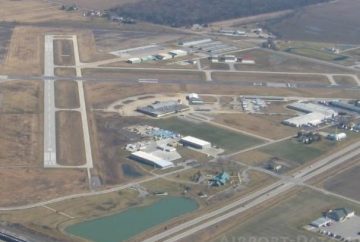 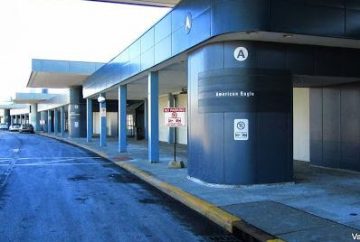