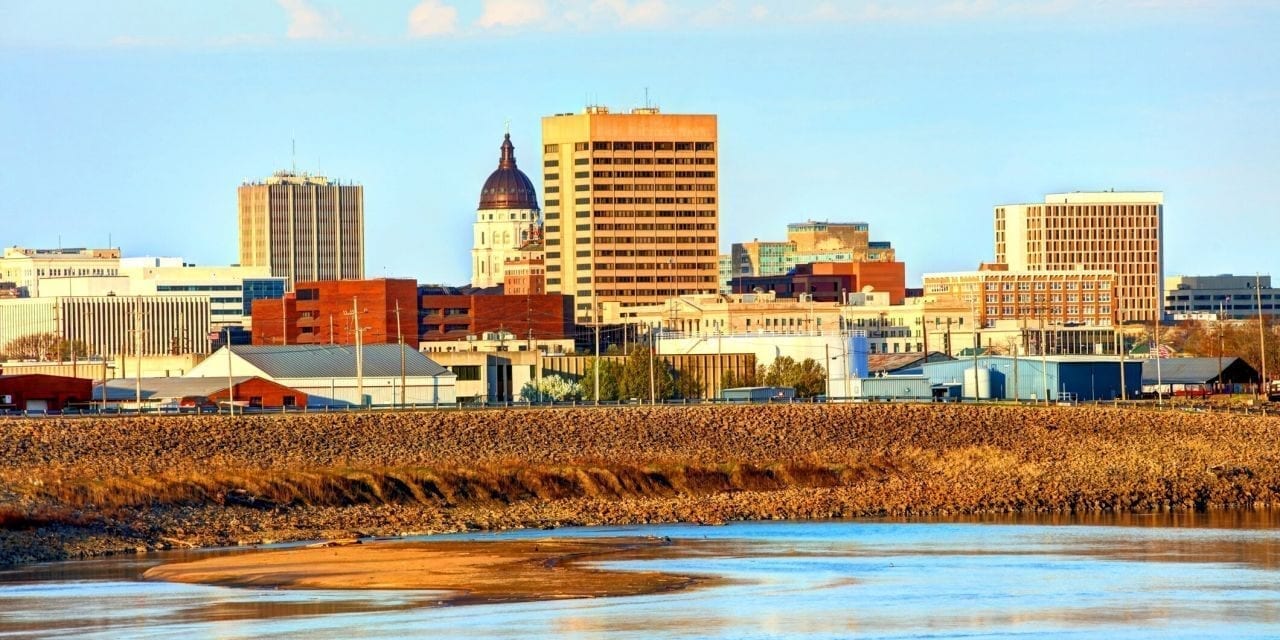 Topeka is the capital city of Kansas located in Shawnee County. The city is situated along the Kansas River in northeast Kansas.

Founded in 1854 by an antislavery group led by Charles Robinson and Cyrus K. Holliday. Topeka became the capital in 1861 and its central location was a perfect spot for the hub of the railroads. The city is known for the landmark U.S. Supreme Court case Brown v. Board of Education of Topeka, which declared racial segregation in public schools to be unconstitutional.

Topeka is a huge center for great music, whether it be rock, jazz, blues, or classical music by the Topeka Symphony Orchestra. There are over 20 art galleries and museums. The U.S. Navy has named three ships USS Topeka after the city.

Services we provide to and from Topeka, Kansas

Hospitals we serve in Topeka, Kansas 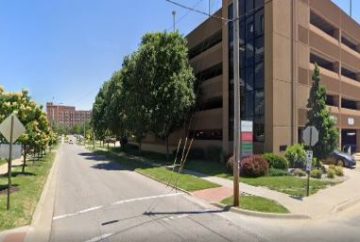 Stormont Vail Hospital, located in the north-central part of Topeka, Kansas, is a 586-bed acute care center that provides inpatient and outpatient care 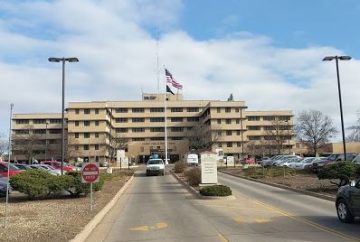 Airports we serve in Topeka, Kansas

Here are the 3 major airports we serve for the city of Topeka. 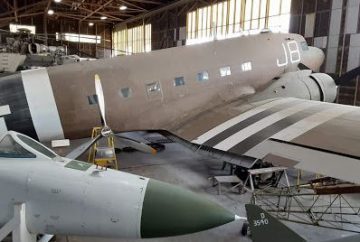 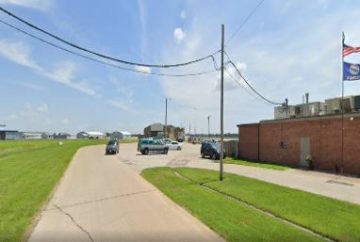 Philip Billard Municipal Airport is a public airport three miles northeast of downtown Topeka, the capital city of Kansas and the county seat of Shawnee County. It is owned by the Metropolitan Topeka Airport Authority.