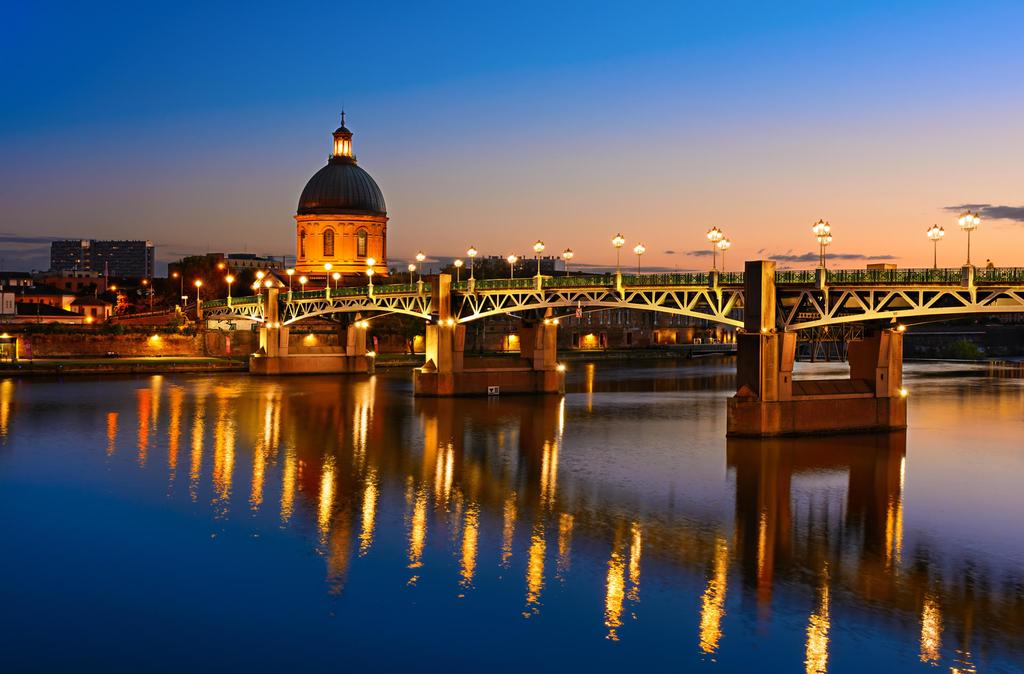 Toulouse is the capital of France’s southern Occitanie region. It’s also known as La Ville Rose “The Pink City” because of the hue from the terracotta buildings in the city.

Toulouse is the fourth largest city in France. With a large townhall that looks like Buckingham Palace. The “Theatre Du Capitole” often holds classical music, ballet, and opera performances. Its seventeenth-century Canal du Midi connects the Garonne to the Mediterranean Sea and can be gone by vessel, bicycle, or by walking.

Toulouse is the focal point of the European aeronautic trade, with the central station of Airbus (previously EADS), the SPOT satellite framework, ATR, and the Aerospace Valley. It additionally has the European base camp of Intel and CNES’s Toulouse Space Center (CST), the biggest space focus in Europe.

Whether a patient needs to go to a higher level of care or going back home and regardless of their age or medical condition, we can transport them! We also have an aircraft that can support up to 300Kg patients.

These are some Hospitals we work with in Toulouse

Being such a large city in France, Toulouse has to have great hospitals for its citizens, here are to name a few 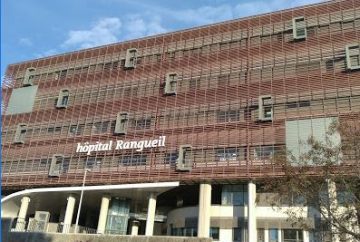 Rangueil Hospital, open since 1975, brings together adult medical and surgical disciplines and has an emergency reception service, open 24 hours a day. 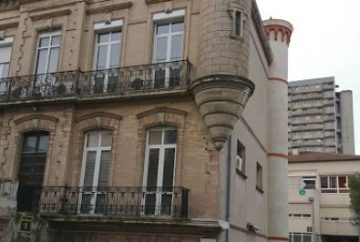 Created in October 1944 by doctors and Spanish combat units of the French Interior Forces (FFI), the Warsaw Hospital initially treated Spanish Republicans who had taken refuge in the region because of the Spanish War. The Hôpital de La Grave is a hospital situated in the Saint-Cyprien quartier of Toulouse in Southwest France on the left bank of the Garonne.

Airports we serve in Toulouse, France

The three major airports we serve for the city of Toulouse, France. 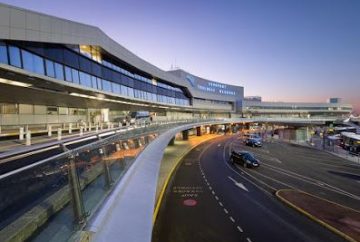 Toulouse–Blagnac Airport is an international airport located 3.6 nautical miles west northwest of Toulouse, partially in Blagnac, both communes of the Haute-Garonne department in the Occitanie region of France. 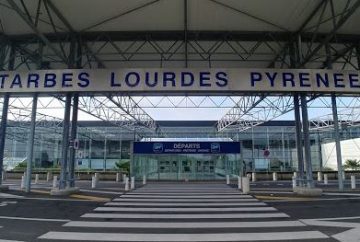 Tarbes–Lourdes–Pyrénées Airport is an airport 9 km south-southwest of Tarbes in the Hautes-Pyrénées département of France. It handles scheduled and charter flights from across Europe, with many passengers Catholic pilgrims journeying to nearby Lourdes. 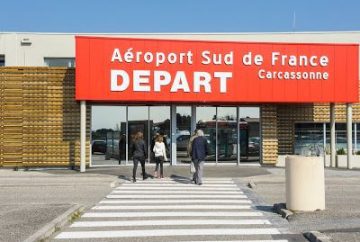 Carcassonne Airport is an airport serving Carcassonne and the south of Languedoc. The airport is located on the western edge of the city, 3 km from the city center