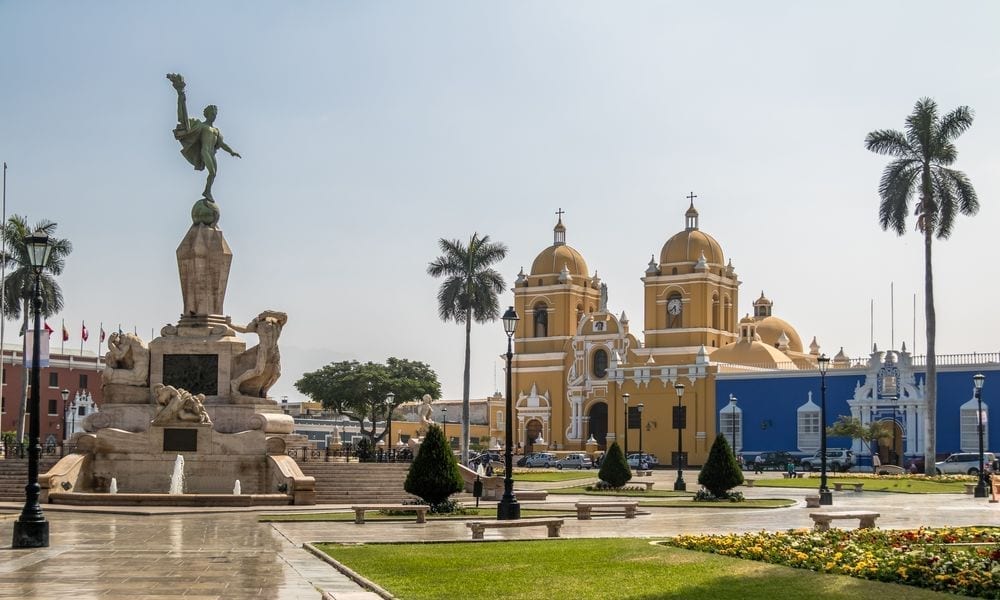 Trujillo is the capital city of the La Libertad region located in northwestern Peru. Trujillo is a Pacific coastal desert city built on the Moche River. It is the third most populated city in Peru.

Trujillo was founded by Diego Almagro in 1534 after Trujillo, Spain, and it is the second oldest Spanish city in Peru. The city was under Spanish rule until 1820. Prior to the Spanish colonial era, the region has a history dated back to 4700 BC and include the Cupisnique, the Moche, the Chimu, and Inca.

These are some Hospitals we work with in Trujillo, Peru

Being such a large city in Peru, Trujillo has to have great hospitals for its citizens, here are to name a few 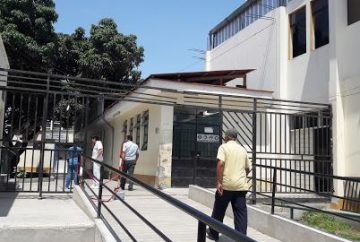 We are a hospital, which provides specialized health services of high complexity, guaranteeing accessibility to the population and contributing to the training of health professionals. 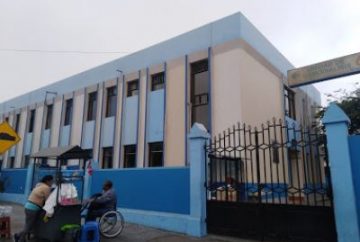 At the beginning of this period, it was under the rule of the military with initiatives in social policies to modernize the country. This is due to the social mobilizations that claimed to have greater access to education, social security and health. 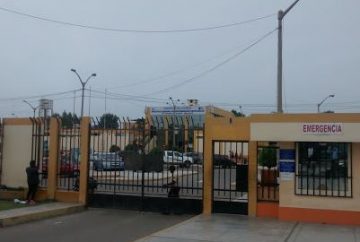 Leading institution in subspecialized oncological management of high complexity, through the implementation of a clinical management model, within the framework of a financial balance and social profitability.

Airports we serve in Trujillo, Peru

The three major airports we serve for the city of Trujillo, Peru. 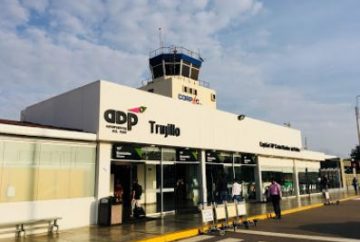 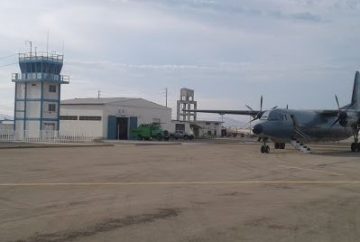 Teniente FAP Jaime Montreuil Morales Airport is an airport serving Chimbote, in the Ancash Region of Peru. It is operated by the civil government and handles many government planes. 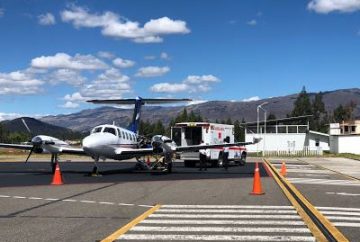