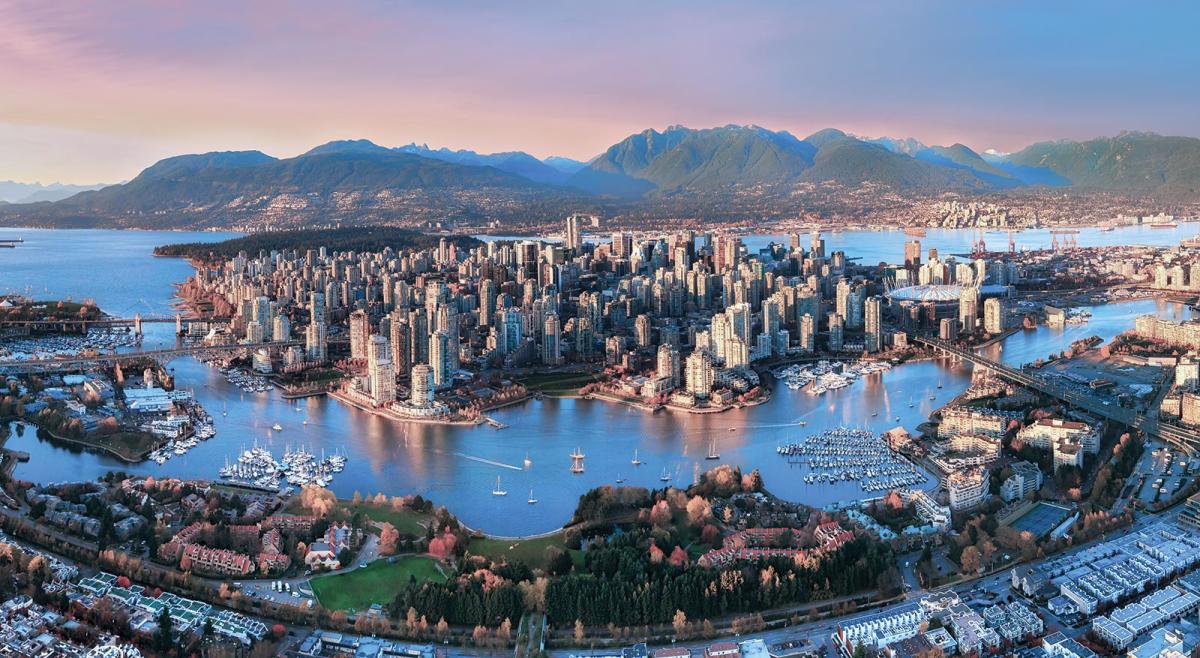 Vancouver is a seaport in south-west Canada in the British Columbia province. Vancouver is the 3rd most populated city in the country with a highly ethnically and linguistically diverse population.

Originally a sawmilling village named Granville and later was renamed Vancouver, to honor the English navigator George Vancouver, by William Van Horne, president of the Canadian Pacific Railway. Vancouver has been a popular destination for immigrants from East Asia, primarily Chinese.

Vancouver is one of the beautiful cities in the world, with snow-capped mountains and the Pacific Ocean in the background. Vancouver is a cosmopolitan and contemporary city, with modern architecture, high-tech industries, film, and TV production industries, and a majority of the population that is ethnically diverse.

These are some Hospitals we work with in Vancouver, Canada

Being such a large city in Canada, Vancouver has to have great hospitals for its citizens, here are to name a few 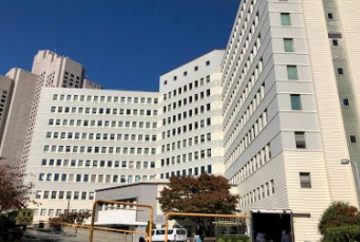 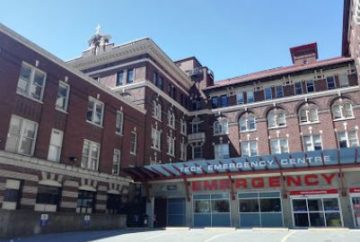 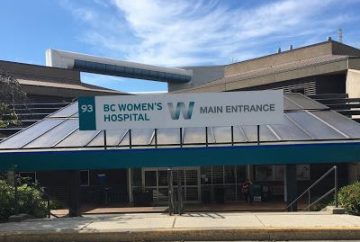 Airports we serve in Vancouver, Canada

The three major airports we serve for the city of Vancouver, Canada. 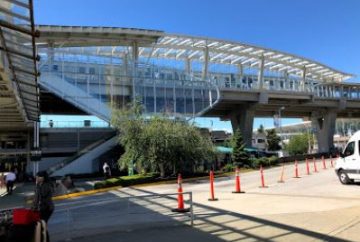 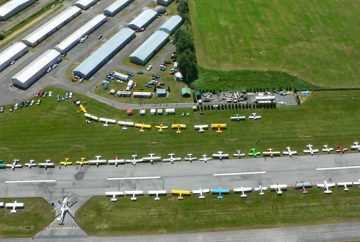 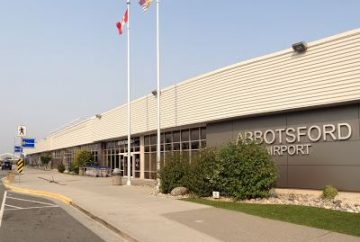