Wheeling is a city in Ohio and Marshall in the northern part of West Virginia. The city is situated along the Ohio River in the foothills of the Appalachian Mountains on the border with the state of Ohio.

Wheeling is one of the top cities in the United States with restored Victorian structures. The Eckhart House is seen as the “Crown Jewel” of Wheeling and most of the structures are still intact including the West Virginia Independence Hall, the Wheeling Heritage Port, and many more.

Services we provide to and from Wheeling, West Virginia 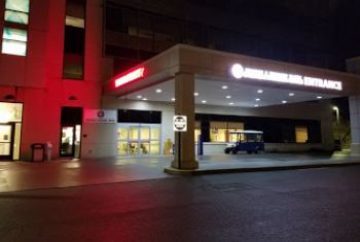 Wheeling Hospital is a historic 223 bed hospital at 1 Medical Park in Wheeling, West Virginia. Founded in 1850, it is one of the oldest hospitals in the United States in continuous operation. 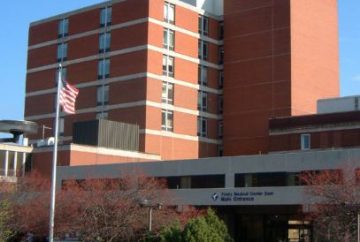 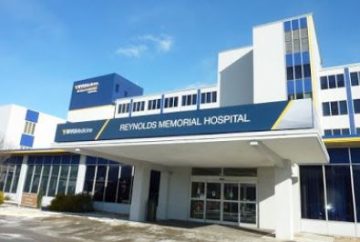 Here are the 3 major airports we serve for the city of Wheeling. 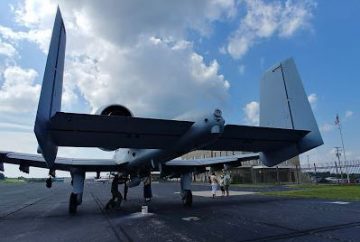 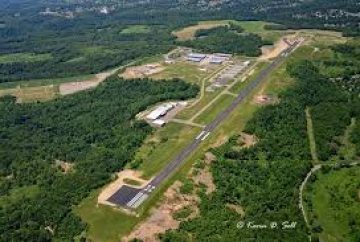 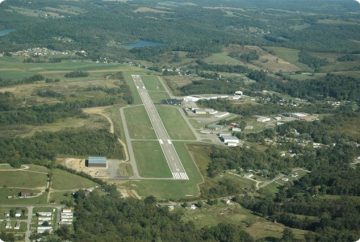