Wichita is in Sedgwick County in the south-central part of Kansas, straight north of Oklahoma City. It was a major trading point on the Chisholm Trail and now it’s the largest city in Kansas.

Wichita is an industrial hub. The city is a regional center of culture, media, and trade. It hosts several universities, large museums, theaters, parks, and entertainment venues.

Prominent businesses and brands had their origins in Wichita. A. A. Hyde founded health care products maker Mentholatum in Wichita. The city became a regional center of health care and medical research.

Wichita has become the nation’s leading city in numbers of aircraft produced. The aircraft corporations were all founded in Wichita. Over 50 aviation businesses operate in the Wichita MSA, as well as dozens of suppliers and subcontractors to the local aircraft manufacturers. In total, Wichita and its companies have manufactured an estimated 250,000 aircraft since Clyde Cessna’s first Wichita-built aircraft in 1916.

Not only do major aircraft manufacturers build their planes in Wichita, but the city is also home to McConnell Air Force Base.

Services we provide to and from Wichita, KS

Our paramedics are able to treat any medical emergency whether on the ground or in the sky, as all were trained in critical care services. Our medical flight crews are specially trained and equipped to manage the critical health needs of even your smallest family member.

Hospitals we Serve in Wichita, Kansas

Healthcare is Wichita's second largest industry, here are the top three hospital for this city. 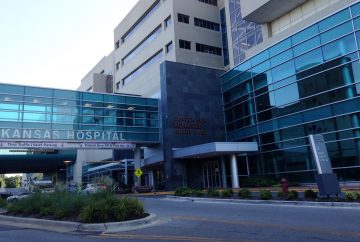 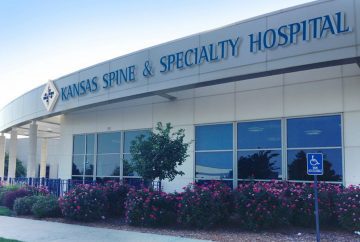 Kansas Spine & Specialty Hospital is the regional center for the diagnosis and treatment of disorders of the spine, joint and bone. Dedicated to improving the quality of life of our patients, Kansas Spine practices a team approach, providing patients with access to a specialized team of surgeons, anesthesiologists, neuroradiologists, internal medicine physicians and nurses. 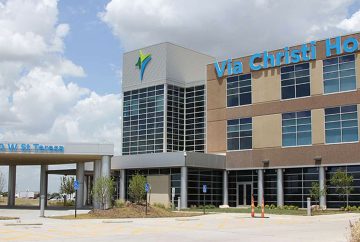 Ascension hospital brings close to home care to west Wichita and the surrounding communities. Their emergency services, with more board certified emergency medicine specialists than any hospital in Kansas and an experienced team of emergency nurses. Via Christi provides integrated medical and behavioral healthcare for seniors suffering from dementia and other medical illnesses.

Airports we serve in Wichita, Kansas

Here are the three major airports we serve for the city of Wichita. 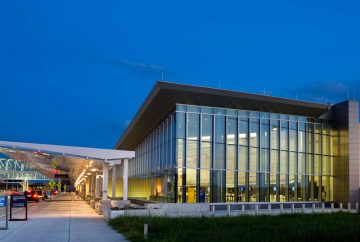 KICT - Wichita Dwight D. Eisenhower National Airport is a commercial airport 7 miles west of downtown Wichita, Kansas. It is the largest and busiest airport in the state of Kansas. 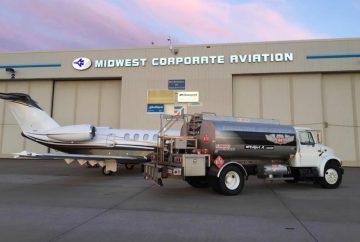 KAAO - Colonel James Jabara Airport is a public airport. It is dedicated to giving their customers the best service. The husband and wife team have led to the creation of the largest, privately owned fixed base operation in Kansas aviation. 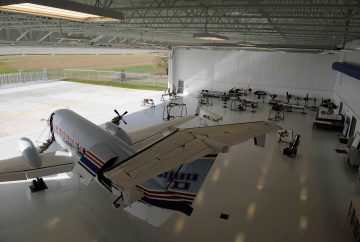 KBEC - Beech Factory Airport is a public use airport located five nautical miles east of the central business district of Wichita. It is privately owned by Beechcraft.