Worcester is a city in Worcester county located in central Massachusetts. The city was incorporated in 1722 and it is the second-largest city in the state.

Worcester is situated on the Blackstone River named after Worcester, England. In 1673 English settlers John Eliot and Daniel Gookin established an English settlement. The town was abandoned later until 1713 when permanently resettled for a third time by Jonas Rice.

Worcester is home to Lake Quinsigamond, one of the top rowing venues in the country. The city is built on top of a total of seven hills including Indian Hill, Newton Hill, Poet’s Hill, and Wigwam Hill. The famous “Smiley Face” we’ve all come to know was designed by local Harvey Ball.

Services we provide to and from Worcester, Massachusetts

When a patient needs to travel more than 300 miles and can not be transported by a commercial airline, you hire an Air Ambulance company. Air Ambulance 1 transports patients on private jets within the United States and around the world!

Hospitals we serve in Worcester, Massachusetts 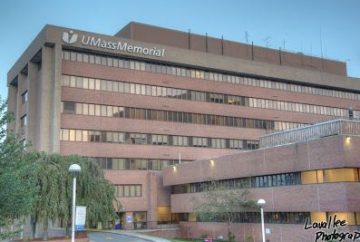 Memorial Hospital is a formerly independent hospital located in Worcester, Massachusetts. The facility is now part of the UMass Memorial Medical Center. 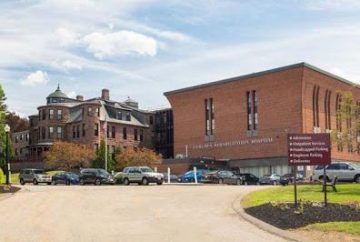 At Fairlawn Rehabilitation Hospital, an affiliate of Encompass Health, we are committed to helping you regain independence after a life-changing illness or injury. 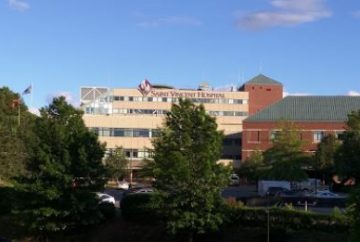 Founded by the Catholic organization Sisters of Providence in 1893, Saint Vincent's was named after the patron saint of the Sisters' order, Saint Vincent de Paul.

Airports we serve in Worcester, Massachusetts

Here are the 3 major airports we serve for the city of Worcester. 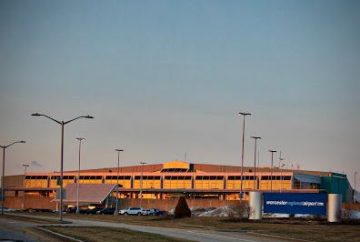 Worcester Regional Airport is three miles west of Worcester, in Worcester County, Massachusetts. The main property lies within municipalities of Worcester and Leicester, with supporting facilities in Paxton. 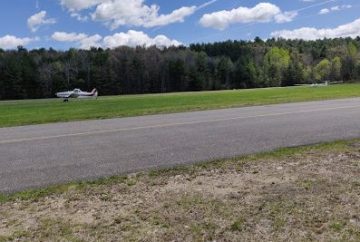 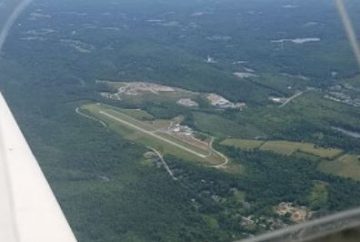 Southbridge Municipal Airport is a public airport located two miles north of the central business district of the Town of Southbridge, a city in Worcester County, Massachusetts, USA.