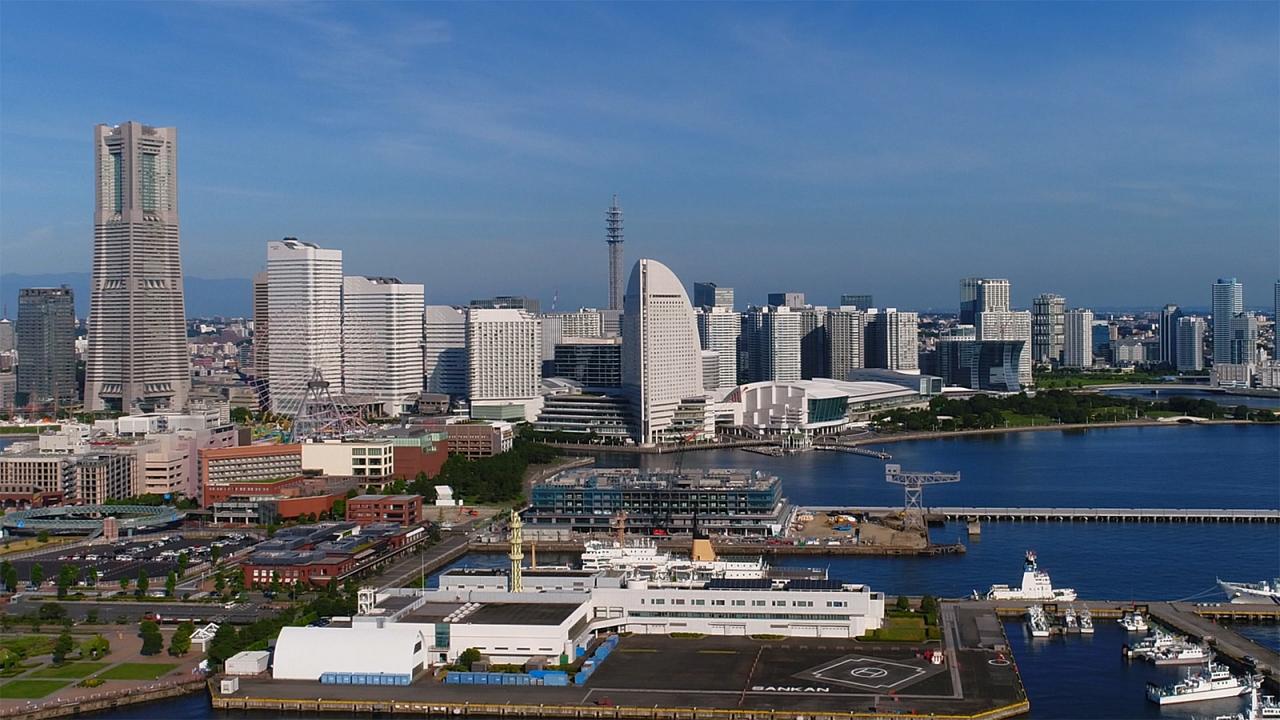 Yokohama is a port city located south of Tokyo on the main island of Honshu. It is the second-largest city in Japan and a major commercial hub for greater Tokyo.

Yokohama established in 1889 as a result of combining Kanagawa and Yokohama. The city’s port became one of Japan’s major trading center and resulted in the rapid growth of the city. In 1927 the was destroyed by the Tokyo – Yokohama earthquake but was rebuilt quickly soon after. The city’s heavy manufacturing including shipbuilding and the production of chemicals, machinery, petroleum products, primary metals, automobiles, and fabricated metal goods.

Yokohama grew quickly as Japan’s major port city following the finish of Japan’s relative isolation two centuries ago and is today one of its significant ports alongside Kobe, Osaka, Nagoya, Hakata, Tokyo, and Chiba.

These are some Hospitals we work with in Yokohama, Japan

Being such a large city in the Japan, Yokohama has to have great hospitals for its citizens, here are to name a few 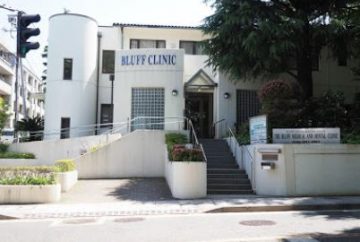 Bluff Hospital is a hospital and clinic active in the medical care of foreign residents of Yokohama, Japan. 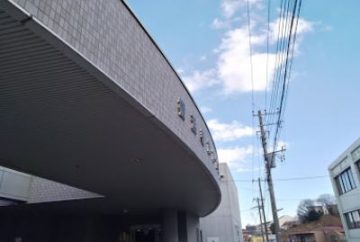 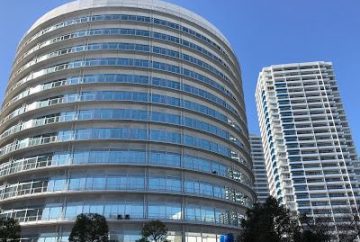 Not only as an occupational hospital, we have been conducting medical activities for the prefectural citizens, but with the support of the city of Kanagawa Prefecture and Yokohama

Airports we serve in Yokohama, Japan

The three major airports we serve for the city of Yokohama, Japan. 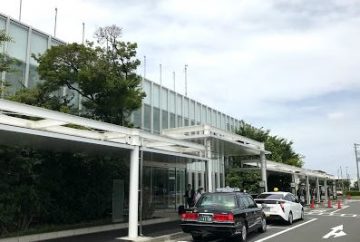 Chofu Airport is an airport located 1.2 NM northwest of Chōfu, Tokyo, Japan, west of central Tokyo. It is administered by the Bureau of Port and Harbor of the Tokyo Metropolitan Government. 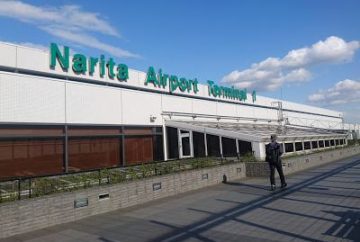 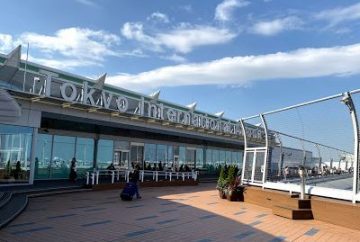