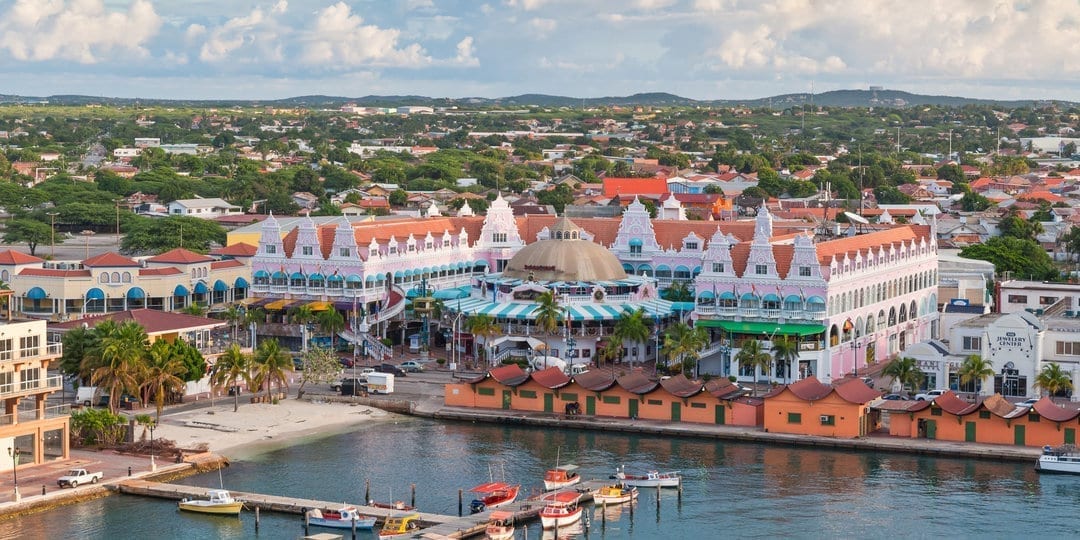 Aruba is an island located in the southern Caribbean Sea. Aruba is a constituent country and one of four countries that form the Kingdom of the Netherlands. The island is 20 miles long and 6 miles at the widest point.

In 1636 during the Thirty Years War, the Dutch seized Aruba from Spain. Later on, the British controlled the island for a short period of time before handing it back to the Dutch. Aruba, together with Bonaire and Curaçao, form a group alluded called the ABC islands. Together, Aruba and the other islands in the Caribbean are called the Dutch Caribbean.

Aruba is mostly flat with white sand beaches and unlike other islands in the Caribbeans, it is not in Hurrican Alley. Aruba has over a million tourists visit its beaches every year. Dutch and Papiamento are the official languages of Aruba, but all natives speak English, Spanish, Dutch, and Papiamento. 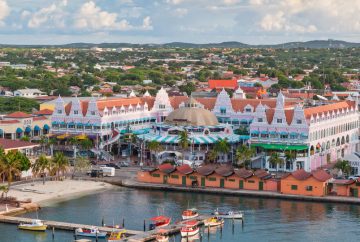 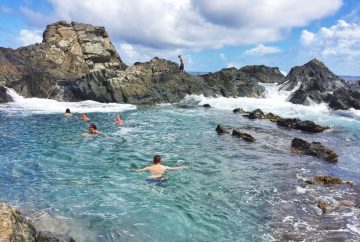 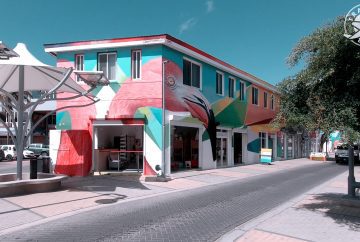 Services we provide for Aruba

Each of our medical flight crews (including the pilots) have extensive training and experience transporting our high-risk patients and their families. Group transportation can also be arranged.  Be sure to ask our Flight Coordinators about empty-leg programs that may be available. We re available to you 24 hours a day, 7 days a week, 365 days a year!

For over 80 years, Aruba has been a pioneer of purified water technology.

Oranjestad is located on the western part of the Dutch island of Aruba. It is the capital and the largest city on the island. In the late 18th century the city was known for horse breeding by the natives.

Santa Cruz is a town located in the Santa Cruz county in central Aruba. The eastern portion is dominated by the Arikok National Park. The town is related by Highway 7 from west to east and Highway 4 from north to south.

San Nicolas is located in the southwest part of Aruba about 19 km southeast of Oranjestad. San Nicolas is Aruba’s second-largest city.

Most common hospitals in Aruba