Delaware is a small Mid-Atlantic state located on an Atlantic Ocean peninsula. The state borders Maryland, Pennsylvania, and New Jersey. The state is named after the Delaware River.

Delaware’s official state name is “The First State” because it was the first of the 13 original colonies to ratify the Constitution in 1787, thus becoming the first state in the nation. Delaware is home to Dover International Speedway, also known as the “Monster Mile,” which hosts two NASCAR races each year.

Delaware is a tax-friendly state. It has one of the country’s lowest real estate tax rates. In addition, residents enjoy relatively low-income tax rates. 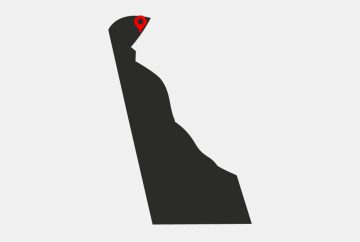 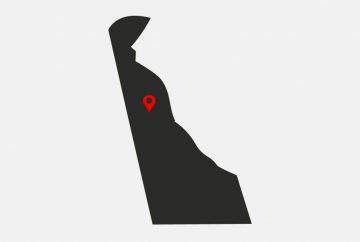 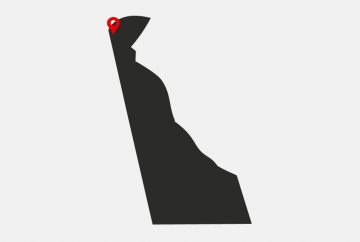 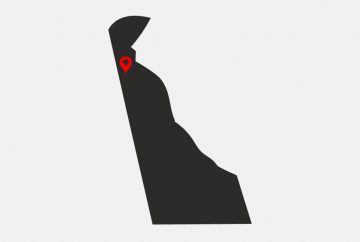 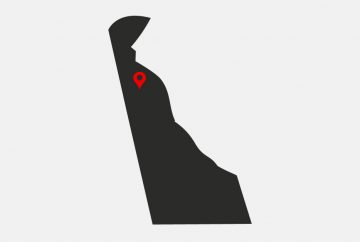 Services we provide for the State of Delaware

Are you looking for a medical transfer service to move your loved one between healthcare facilities? Air Ambulance 1 provides a private fleet of aircraft and specially trained medical staff to accommodate patient transfers throughout Delaware, the greater United States, and even the world at a moment’s notice. Even the most critical care patients and infants qualify.

No matter your age or medical status, our expertly skilled medical transfer team can arrange your relocation between any current facility and a Delaware hospital (or vice versa.) Because we serve many dignitaries throughout the world, it’s not uncommon for us to accommodate world leaders or political advisers — and also Delaware families.

Some of the services we provide includes:

Air Ambulance 1 operates numerous critical care air ambulance flights in the most successful manner, domestically and internationally. Your medical well being is our top priority as we provide a true bed to bed experience. Our clients value our expertise and an outstanding level of patient care, as well as our commitment to service that goes above and beyond normal industry standards.

Delaware is the 2nd smallest state. Wilmington is the urban hub of the region, the Corporate Capital of America, and the largest downtown in the state of Delaware. It's a center for banking and innovation, with world class restaurants, The University Museums include collections of art, the Mineralogical Museum, performing arts venues, and of course, tax-free shopping. Dover is the capital of Delaware. With NASCAR at the Speedway, harness racing at Dover Downs, 10 nationally recognized museums, plus historical attractions galore. Can't miss the world's largest cargo plane, stationed at Dover Air Force Base, explore the beginnings of recorded sound at the Johnson Victrola Museum and much more. 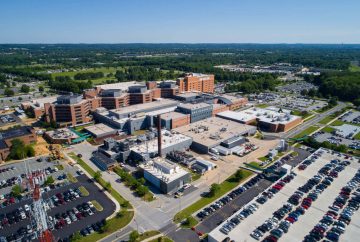 Newark is considered one of the best places to live in Delaware. Newark is a town meant for exploring. Stroll down Main Street and do some shopping, dining and people-watching. Wander the University of Delaware campus and enjoy its ivy-covered ambience. some of the attractions – Christiana Mall, White Clay Creek State Park.

We provide MedEvac services for the following surrounding counties

Most common hospitals in DELAWARE

We also provide Medical Evacuation for the following cities