Florida is the southernmost U.S. state, with the Atlantic on one side and the Gulf of Mexico on the other. It has hundreds of miles of beaches.

The city of Miami is known for its Latin American cultural influences and notable arts scene, as well as its spectacular nightlife, especially in South Beach.

The Sunshine State, Florida is heavily focused on the tourist trade. The beaches are one of the most popular tourist attractions in Florida, along with some of the world’s best-known theme parks, including Disney World, Universal Studios, and SeaWorld.

Florida is also renowned for amusement parks, orange crops, winter vegetables, the Kennedy Space Center, and as a popular destination for retirees. It is the flattest state in the United States.

There are 40 Florida hospitals that made it onto the latest list of the nation’s top hospitals. AdventHealth Orlando, formerly known as Florida Hospital Orlando, was ranked No. 1 hospital in Florida. 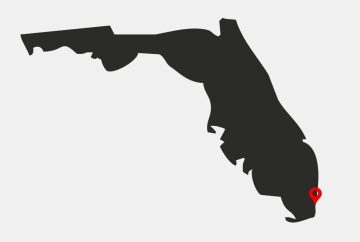 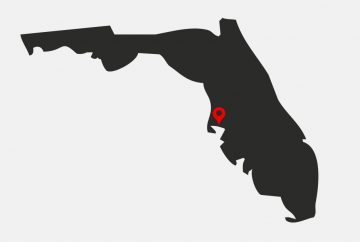 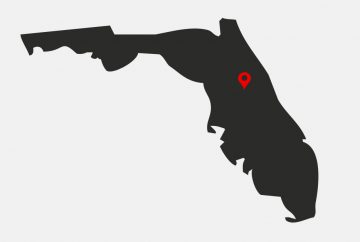 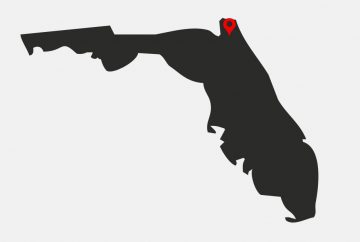 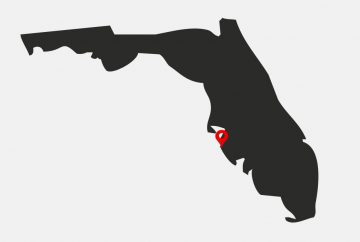 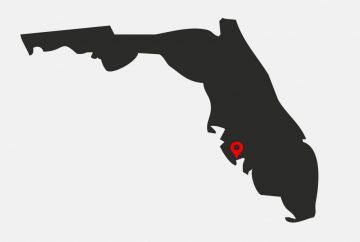 Services we provide for the state of Florida

Are you looking for a way to arrange transportation for a chronically ill or medically fragile loved one? Air Ambulance 1 specializes in medical patient transfers across the world, the United States, and Florida. All accommodations include a bed-to-bed transfer with one of our staff by your side at all times.

Florida is an international hub for many private and commercial flights.  Some of the best hospitals in the U.S. are located in Florida. We arrange start to finish transfers between private medical facilities as well as large-scale health centers.

Some of the services we provide are:

Air Ambulance 1 provides urgent medical transports for patients of all ages throughout the globe. If your family is vacationing at Universal Studios or Disney World near Orlando, Florida, or packing in the sun at one of the gorgeous beaches when tragedy strikes, one of your biggest fears may be, “how are we going to get everyone home?”

Fortunately, Air Ambulance 1’s private fleet can transport a patient and immediate family member while also assisting you with planning travel for the rest of your household. In some cases, a private area aboard a commercial flight is a perfect solution.

Wreckreational Diving Capital of the World 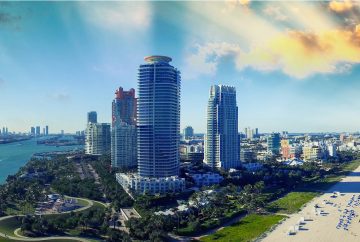 It is best known for its gorgeous white sand beaches. AdventHealth Orlando, formerly known as Florida Hospital Orlando, was ranked as the No. 1 hospital in FL. Moffitt Hospital is the top ranked cancer hospital in the Florida. 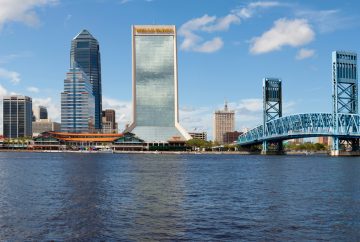 A regional business center, with many museums and cultural offerings. Swimming and surfing are popular at nearby barrier island beaches. Championship golf courses in the area include Ponte Vedra Beach’s TPC Sawgrass. 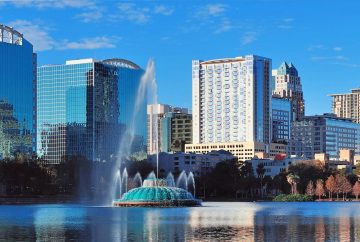 Orlando, Florida is most known for Disney World and Universal, This central Florida region attracts around 60 million visitors every year, who come for the warm climate, the world-famous theme parks, the shopping malls, the golf courses and the nightlife.

We provide MedEvac services for the following surrounding counties

Most common hospitals In FLORIDA

Worldwide air ambulance service is one phone call away

We also provide Medical Evacuation to the following cities