Boston is home to Fenway Park. If you love baseball, this stop is a must. Or, take a historical walking tour on Freedom Trail before you stop to feed the ducks in the Boston Public Garden. If you’re a Foodie, the North End in Boston is a food lover’s paradise. And of course, don’t forget to visit the Boston Tea Party Ships & Museum.

Boston is a thriving port city. The Boston area has many colleges and universities make it an international center of higher education, including law, medicine, engineering, and business, and the city is considered to be a world leader in innovation and entrepreneurship, with nearly 2,000 startups.

Boston shares many cultural roots with greater New England, including a dialect of the non-rhotic Eastern New England accent known as the Boston accent and regional cuisine with a large emphasis on seafood, salt, and dairy products. Boston also has its own collection of neologisms known as Boston slang and sardonic humor.

Music is afforded a high degree of civic support in Boston. The Boston Symphony Orchestra is one of the “Big Five,” a group of the greatest American orchestras. There are several major annual events, such as First Night which occurs on New Year’s Eve, the Boston Early Music Festival, the annual Boston Arts Festival at Christopher Columbus Waterfront Park, the annual Boston gay pride parade and festival held in June, and Italian summer feasts in the North End honoring Catholic saints.

Services we provide to and from Boston, MA

Do you have a child, infant, or neonate who needs critical medical care in Boston, or is relocated from Boston to another facility? Air Ambulance 1 has special teams and physicians to provide the extra level of care that your young family members need. Save time. Save lives. When your health needs require care that’s in a different location, Air Ambulance teams can get you anywhere in the world. We’ve served over 200,000 patients worldwide.

Just as we have our private chartered jets, we also service medical escort in commercial flights which includes bedside to bedside transfer with a one-on-one team of medical professionals. From picking you up at your origin facility to coordinating travel and finally getting booked into your destination facility, Air Ambulance 1 is with you each step of the way.

Hospitals we serve in Boston, Massachusetts

Boston is one of the best medical centers in the US, here are the top 3 hospital for this city. 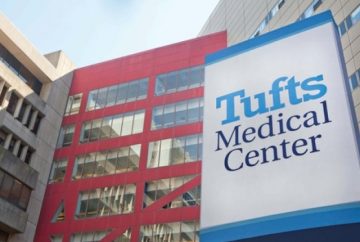 Tufts Medical Center in Boston, Massachusetts is a downtown Boston hospital occupying space between Chinatown and the Boston Theater District. 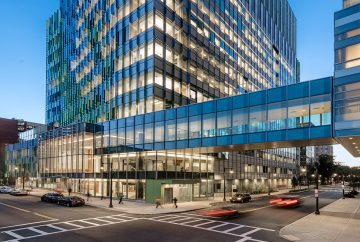 Brigham and Women's Hospital is the second largest teaching hospital of Harvard Medical School and the largest hospital in the Longwood Medical Area in Boston, Massachusetts. 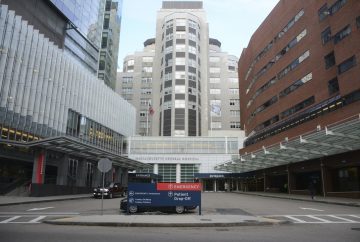 Massachusetts General Hospital is the original and largest teaching hospital of Harvard Medical School located in the West End neighborhood of Boston, Massachusetts. It is the third oldest general hospital in the United States and has a capacity of 999 beds.

Airports we serve in Boston, Massachusetts

Here are the 3 major airports we serve for the city of Boston. 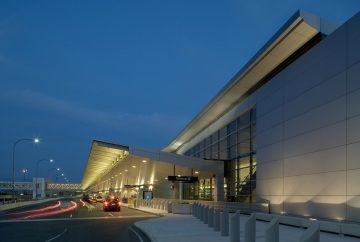 KBOS - is the primary airport serving New England, and one of the nation’s busiest airports despite operating in the second smallest footprint among the top 20 major American airports. Surrounded by Boston Harbor on three sides. The four passenger terminals, A, B, C and E, are self-contained, each with its own ticketing, baggage claim, ground transportation service, free WiFi, and food and retail options. 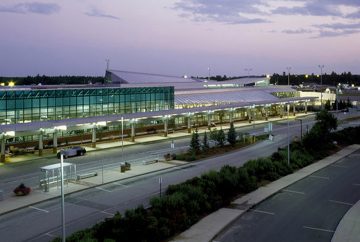 KMHT - Manchester Boston Regional Airport, commonly referred to as Manchester Airport, is a public airport 3 miles south of the central business district of Manchester, New Hampshire, United States, on the border of Hillsborough and Rockingham counties. The airport lies in two communities, Manchester and Londonderry, Its is is New England's third largest cargo airport. KBED - Hanscom Field is a public use airport operated by the Massachusetts Port Authority, located 2 mi from the central business district of Bedford, a town in Middlesex County, Massachusetts, United States. Hanscom is mainly a general aviation airport, the largest in New England.

While we’re able to provide bed-to-bed patient transport from any location in the United States and globally, some of the regional facilities near Boston that we can work with include locations such as Massachusetts General Hospital, Boston Children’s Hospital, Brigham and Women’s Hospital, Arbour Hospital, Beth Israel Deaconess Medical Center, Tufts Medical Center, Floating Hospital for Children, New England Baptist Hospital, Franciscan Children’s, and others.