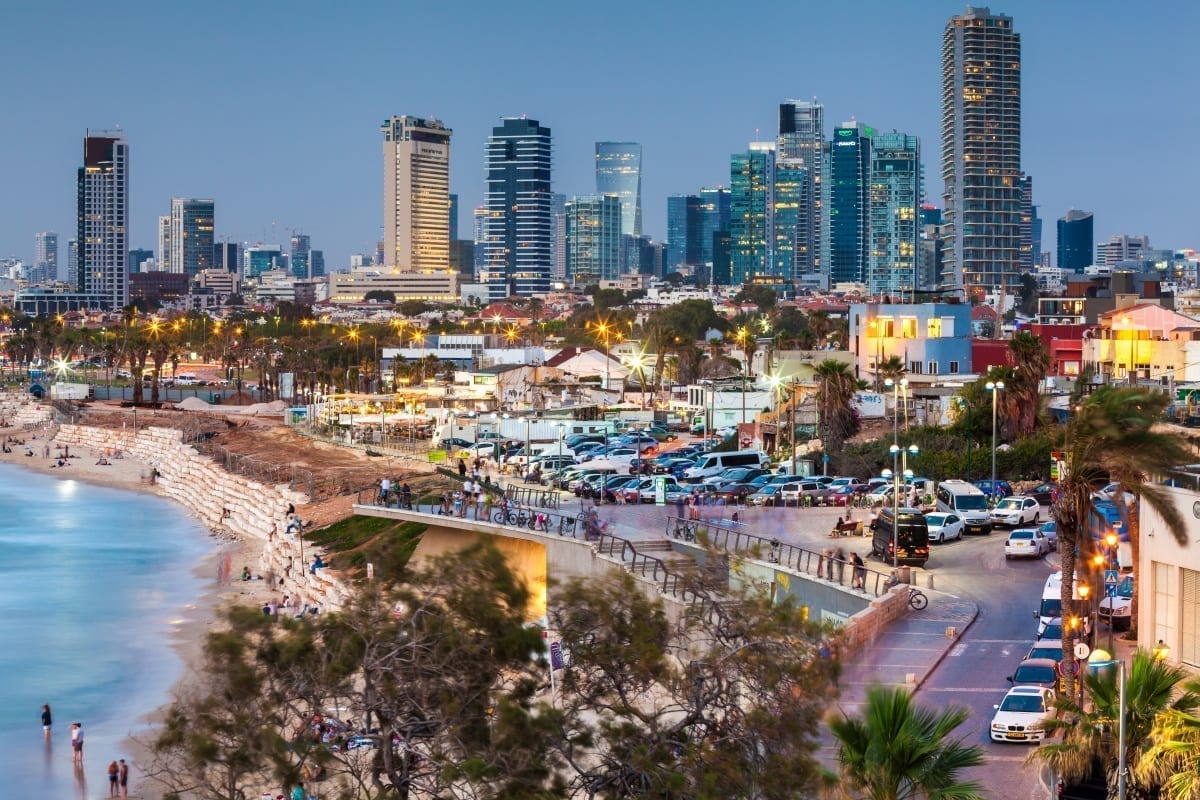 Israel located in the Middle East on the Mediterranean Sea. Jews, Christians, and Muslims regard it as the biblical Holy Land. Jerusalem is the most sacred site with it’s Old City, the Temple Mount complex with the Dome of the Rock, the Western Wall, Al-Aqsa Mosque, and the Holy Sepulcher Church.

The state of Israel was established in 1948 as the nation-state for the Jewish people.  Israel borders Lebanon to the north, Syria to the north-east, Jordan on the east, Gaza strip, and Egypt on the south-west. Israel has a very diverse geographic in an area of approximately 20,770 km2 (roughly half the size of Lake Michigan), from snow-capped mountains in the north to a desert in the south. Mediterranean Sea coast to the west and a small Red Sea coast in the south. The Judea Desert is the border with Jordan in the east and contains the Dead Sea which is the lowest point on earth.

Israel is a fairly young inventor nation such as the Voice Mail, Cherry Tomatoes, the original Cell Phone, the first Anti-Virus software, the USB memory stick, Water-saving drip irrigation, the first PC CPU, and many more. Israel has the most high-tech companies and start-up concentration in the world after Silicon Valley. 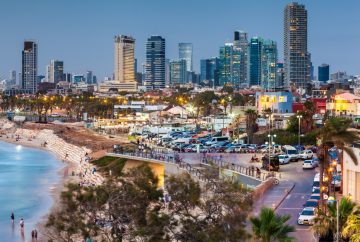 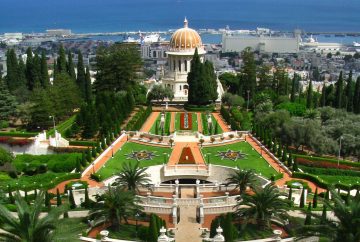 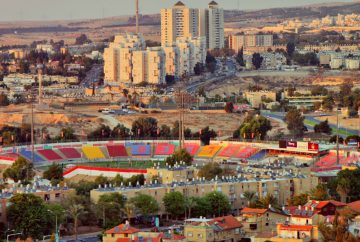 Services we provide for Israel

Israel has the highest number of museums per capita in the world.

Jerusalem located in central Israel between the Mediterranean Sea and the Dead Sea. It is Israel’s capital and is considered holy to Judaism, Christianity, and Islam.

Tel Aviv located in central Israel on the Mediterranean Sea. It is a global city and home to many foreign embassies. It is considered to be the city with the highest cost of living in the middle-east.

Haifa located in northern Israeli. It is a port city on the Mediterranean Sea. Haifa is built on the slope of Mount Carmel. One of the city’s outstanding sites are the beautiful Bahá’í Gardens and, at their heart, the gold-domed Shrine of the Báb.

We provide medevac services for the following surrounding cities

Most common hospitals in Israel