Kansas is a Midwestern state named after the Kansas River, with a Great Plains setting of rolling wheat fields. The state’s largest city is Wichita and Topeka is the capital city.

If you’re at the Kansas State Fair, discovering the Flint Hills or Monument Rocks, or strolling through Tallgrass Prairie National Preserve when a medical tragedy strikes, Air Ambulance 1 can get you to and from your local medical facility to the hospital closer to your home.

One of the nation’s leading agricultural states, Kansas has long been known as “The Wheat State.” It was number one in all wheat produced, wheat flour mill, and wheat flour milling capacity in the year 2000. Kansas has great museums like the open-air Old Cowtown Museum traces the city’s pioneer past. In nearby Hutchinson, the Cosmosphere displays the Russian Vostok and Apollo 13 spacecraft.

Kansas is the nation’s second-largest producer of beef cattle. It’s nicknamed is the Sunflower State, but it is also known as the Jayhawk State. 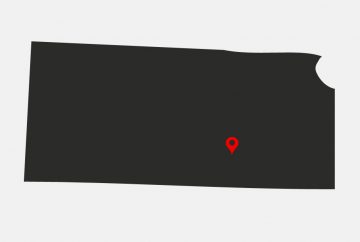 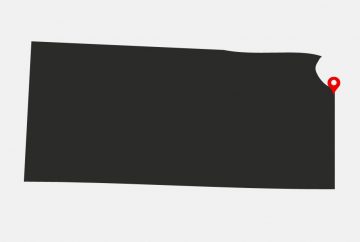 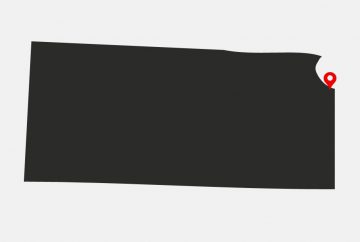 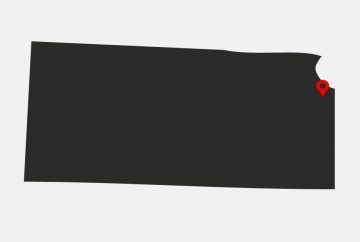 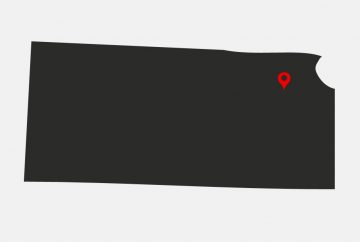 Services we provide for the State of Kansas

Air Ambulance 1 is a worldwide patient transportation service that brings medically fragile and chronically ill patients to and from areas around the globe, including Kansas. When traditional travel isn’t safe, we facilitate medical transfers that are overseen by expert staff and professional pilots with years of experience.

Whether you’re trying to get back to Kansas from somewhere else, or you need to arrange a transfer from your current medical facility, we can work directly with your physicians and their staff to provide a seamless and safe experience.

Some of the Services we provide are:

Even if there’s not an airport within your immediate vicinity, our private medical staff can arrange an ambulance ride with on-staff physicians to move patients between their current medical setting and our specially-outfitted fleet of planes.

Air Capital of the World. 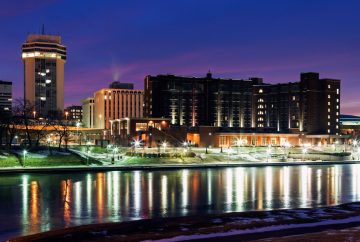 One of the most iconic symbols of Wichita is the Keeper of the Plains. Located at the confluence of the Little Arkansas River and the Arkansas River, it's a 44-foot-tall steel sculpture. Wichita is also the birthplace of Pizza Hut and White Castle fast-food chains. 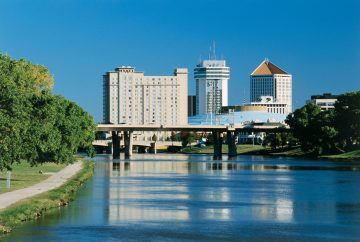 A great place to live, work, and play, Overland Park's education system is among the best in the state. Its three main school districts are consistently nationally ranked and have received numerous awards. It has trendy boutiques, adrenaline-fueled rides, culture, history, outdoors and more.

Kansas City is famous for Barbecue, Jazz, the World War 1 museum, trains, and technology. It has a long tradition of jazz music and culture, especially theater. It also has great cuisine, including its distinctive Kansas City-style barbecue, and its craft breweries.

We provide Air Ambulance services for the following surrounding counties

Most Common Hospitals In KANSAS

Worldwide Air Ambulance Service is only a phone call away

We also provide Medical Evacuation services to these cities