Mississippi is located in the southern USA with the Mississippi River to its west, the state of Alabama to its east, and the Gulf of Mexico to the south. Mississippi is the 20th state to join the Union in 1817.

Mississippi is named after the Mississippi River. The name comes from the Ojibwa (Chippewa) Indian word meaning “Great River” or “Big River”. In 1817, Mississippi became the 20th state to join the Union. Jackson, the capital of Mississippi, is named after General Andrew Jackson in honor of his victory at the Battle of New Orleans in January of 1815.

From the smallest of babies to foreign dignitaries traveling in the states, Air Ambulance 1 provides the best in medical air transportation in Mississippi and the world. Contact our flight concierge service today. 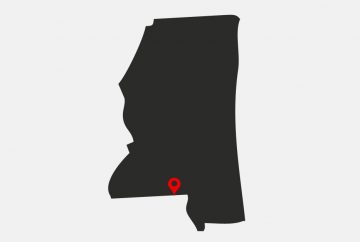 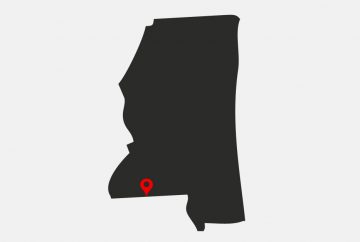 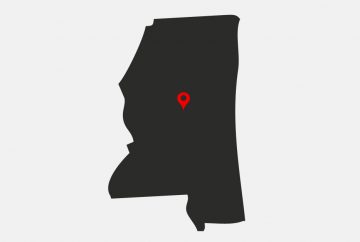 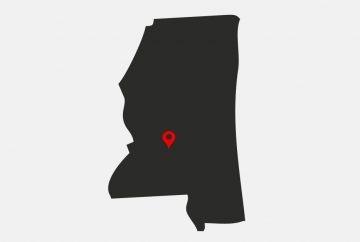 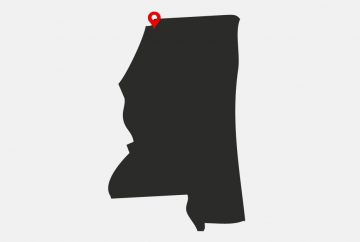 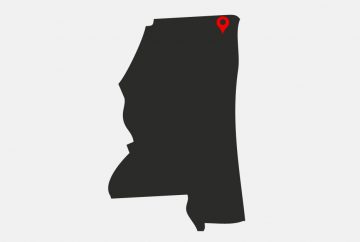 Services we provide for the state of Mississippi

Are you looking for a service that can arrange transportation to or from Mississippi for a medically fragile patient? Traveling across state lines or internationally may seem implausible, but thanks to the expert crew and private fleet of Air Ambulance 1, it’s a relatively straightforward process. We specialize in patient transfers in Mississippi and around the world.

As a private air fleet with professional medical staff, we’re able to accommodate bedside-to-bedside patient transfers throughout Mississippi and anywhere in the United States (or internationally.) Our planes and jets can be flown anywhere.

Our most popular aircraft are Learjet 35, Learjet 55, and Learjet 60. These aircraft can go as far as 2,500 miles non-stop and carry up to 2 patients as well as 2 family members. If the need for a larger aircraft, an available Gulfstream V and Gulfstream IV are available 24/7 from our Los Angeles or New York bases. 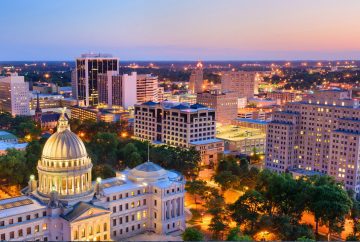 Jackson is the capital city of Mississippi. This city has historic sites such as the Medgar Evers Home Museum and the landmark Mississippi State Capitol building. The Mississippi Museum of Natural Science includes an aquarium and nature trails. 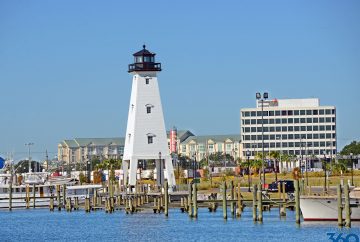 Located on the Gulf of Mexico, is Known for its long beach on the Mississippi Sound. The Mississippi Coast Model Railroad Museum features miniature train exhibits. The Lynn Meadows Discovery Center offers interactive science displays and an indoor playground.

Is a a principal city in Greater Memphis. Jaycees Park and Boosters Club Park are some of the local parks that one can visit while in Southaven. Each year, the city hosts several festivals including the Fall Festival and the Springfest.

We provide Air Ambulance services for the following surrounding counties

Most common hospitals In MISSISSIPPI

We also provide Medical Evacuation Services to the following cities